Second and last installment of my post listing movies that have inspired my travels. I have so much more on my list, but I’m writing down only those that are : a.) in the list , and b.) have been ‘fulfilled’.

The places I’ve been to doesn’t necessarily have to be in the exact same city/country as the movie. I may have just been inspired by a concept or activity. And as mentioned on the first installment, they are also not necessarily my favourite movies. Some of them I snored while watching, but it takes just one scene/ moment in the movie to inspire me to travel.

So I’m an 80’s kid and the Tremors series was one ofthe best and worst horror movies out there. However it did make me curious about what life in the American desert is like. I also was fascinated by the huge rocks, and I got the same “Tremor” vibe when I went to Arches National Park in Moab, Utah 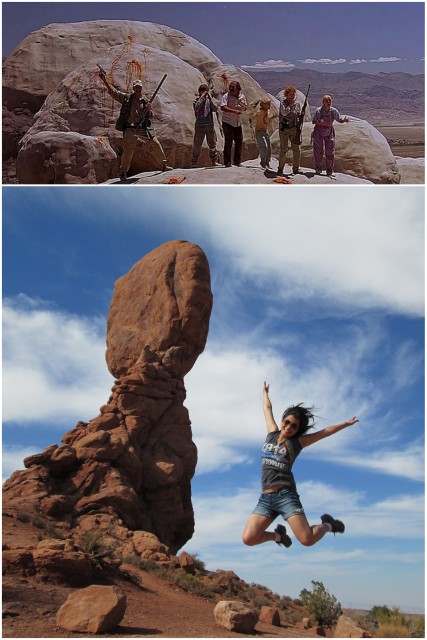 I haven’t been to Hawaii yet, (I will one day!) but Blue Crush is one of those movies that I can watch over and over again. But one scene that was really unforgettable was when Kate Bosworth’s character was training underwater, running on sand underwater, carrying a huge rock, while her friends Michelle Rodriguez and the other chick hung on to her shoulders. That was epic! It really inspired me to get deeper on my underwater ventures. Photo below is from my trip to Coron, Palawan (Hawaii will have to come another day) 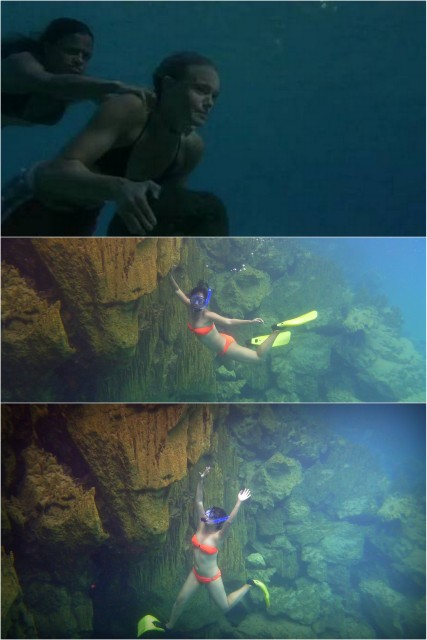 Not a favourite movie but that mountain scenery was unbelievable. It inspired me to explore America’s Mid-West country region. I had my bit of brokeback adventure last year along the border between Idaho and Montana 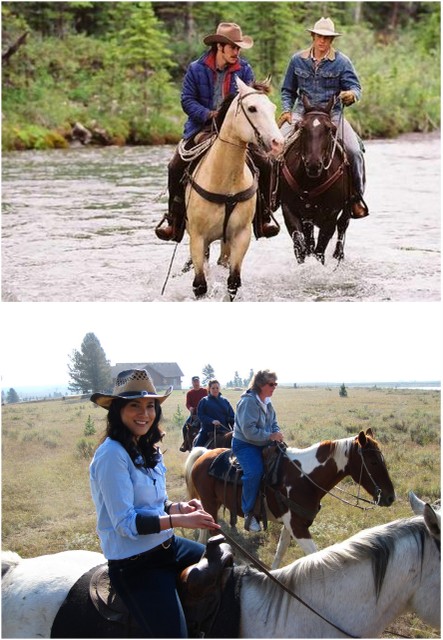 Ok so this is not a movie, but a musical that I watched when I was younger. That song “Bali Hai” haunted me through the years and made me seek out the mystic allure of South Pacific, specifically in French Polynesia when I went to Bora Bora last year.

Boo-yah! Just being playful here, folks. A girl’s gotta have another past-time than travel right? When (more a case of  IF) I have the spare time, I like to play with prosthetics and costume makeup. Freddy Kreuger, move over. 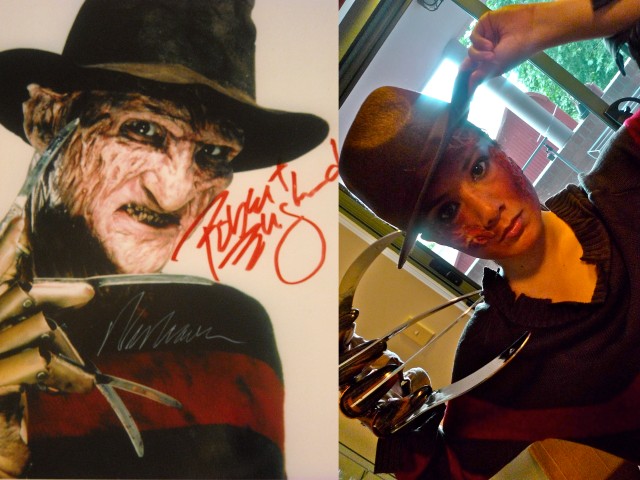 Have any of the above movies inspired you to travel too? What’s on your list?