Since the outbreak of the Covid-19 pandemic, many of us have had to put our travel plans on hold. This may be because of the restrictions or simply because of the fear of travelling abroad, or even locally. This article will look at 3 of the safer places to visit once it is possible to do so. Then, consider the safest way in which to do it. For instance, considering using Jettly, and private jet travel, as a safer way to fly to any destination. 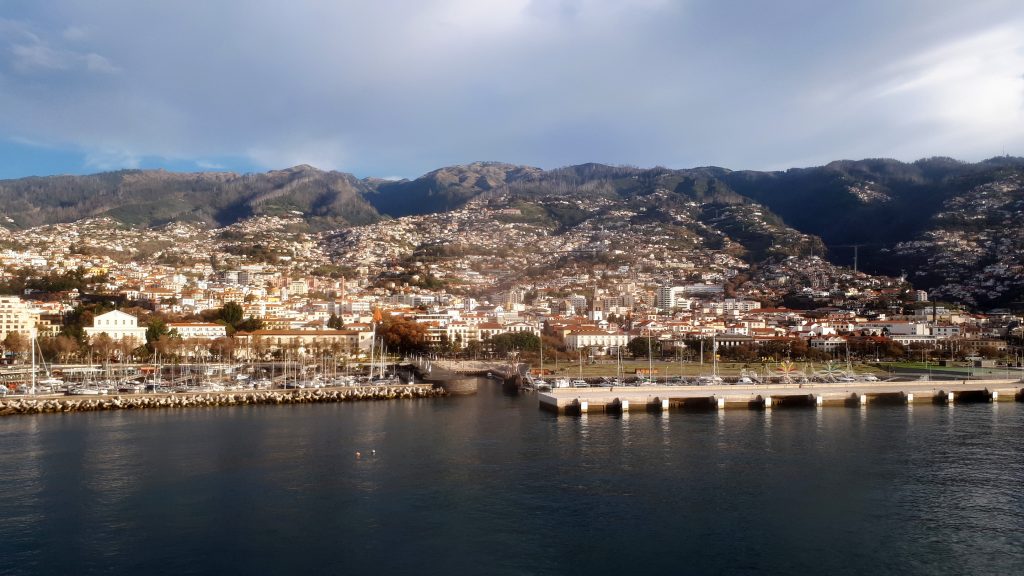 With safety in mind, we start with one of the places that has, since the beginning of the pandemic, been considered one of the safest in Europe, in terms of the risk of contracting Covid-19. That is, the Portuguese island of Madeira. Despite being the largest, and therefore the most populated of the Madeira Archipelago, early measures taken to protect its inhabitants has meant that Madeira has remained in a green zone with one of the lowest infection rates in Europe in relation to active cases.

As a potential resort to visit in the future, Madeira consists of 4 islands which are off the northwest African coast. In keeping with its name, it is known for its wine. Also, its friendly welcome. Situated in a subtropical climate, it is a warm place to enjoy a holiday. For those interested in geology and rock formations, the island is volcanic, rugged, and green, with cliffs that are high. There are settlements and pebble beaches on the Fajã River’s deltas. Funchal, the capital, features botanic gardens and a harbour for which it is known. So, not just one of the safest places but representing a pleasant choice in lots of other ways.

Situated beyond its capital, Honiara, the islands boast idyllically pristine beaches and coral lagoons. The Solomon Islands are popular among divers due to the vibrancy of their reefs and because of Guadacanal’s marine archaeology dating to WWII. Guadacanal is a province and one of the largest islands of the Archipelago. It honours allied soldiers that fell at a U.S. Memorial. Honiara has a busy market that acts as a showcase for the produce and traditional handicrafts that the island produces.

At the time of writing, the islands were thought to be Covid-19 free. 30 March 2020 onwards saw its islanders return to their villages when the government put in place a national lockdown to protect everyone.

Tonga, it would seem, has also to date avoided Covid-19. All 80 of its suspected cases turned out to be negative. I am warming to the island already. It can be described as a Polynesian kingdom made up of 171 islands. Captain Cook named them the “Friendly Islands”. For those who have a penchant for alcohol, an intoxicating drink known as kava is drunk there during its ceremonial occasions. There will be plenty to celebrate when it starts having tourists again.

So, why not feel encouraged to book something early, or as soon as you can, and be one of the first to experience holidaying again as we know it? With the private jet option, you can avoid the long and busy queues at the airport, that put you into contact with lots of people, by entering the jet plane via your own private terminal, and then once on it, do not have to breathe the air of people you do not know. Just that of those you know because you booked the jet for them, too.

The above places, when they are open to tourists again, sound particularly inviting, as they would seem to have avoided the pandemic. We can only dream about how our own country could have potentially achieved the same.

A small private jet can fly you to places where commercial airliners cannot because they need an airport with a longer runway to land. So, as to where you decide to fly is only open to your imagination and the freedom to be allowed to do so. Having a way to fly there more safely is added piece of mind. We are all missing our holidays abroad, so must be pleased that private jets are a solution to making this possible sooner, in a safer way and one that we had perhaps not thought of previously.

For more information on how private jet travel is taking off during the Covid-19 pandemic, see the attached article.