2021 update:  After 36 years in the sky, Asiana Airlines is being fully folded into Korean Air. It’s been a good run, Asiana! Thank you for the memories.

And yes, hard as it may to believe, I wasn’t always a snarky writer. I was once young and doe-eyed, serving coffee, tea, and mishaps on air. 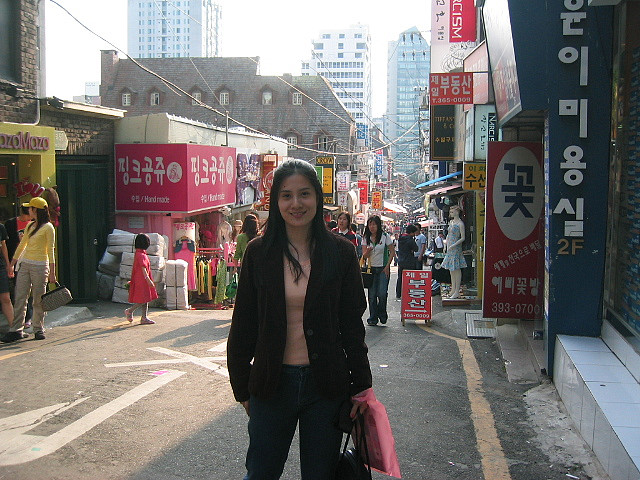 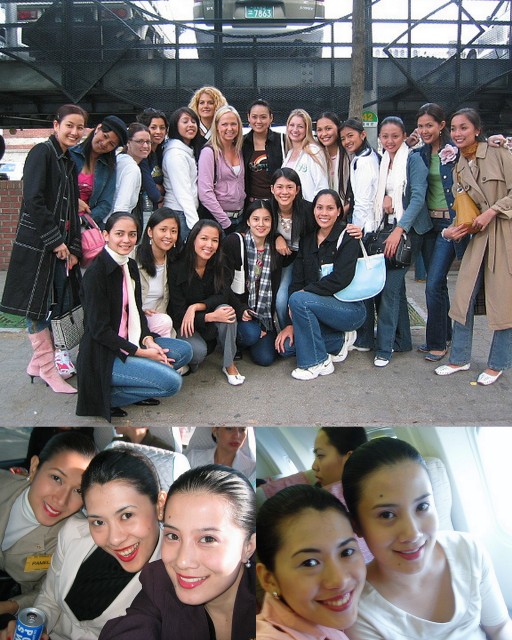 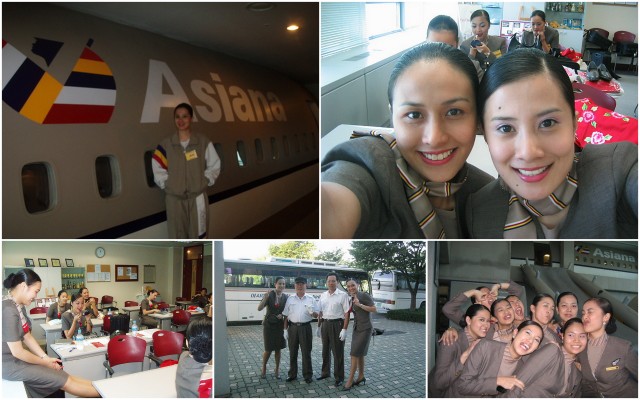 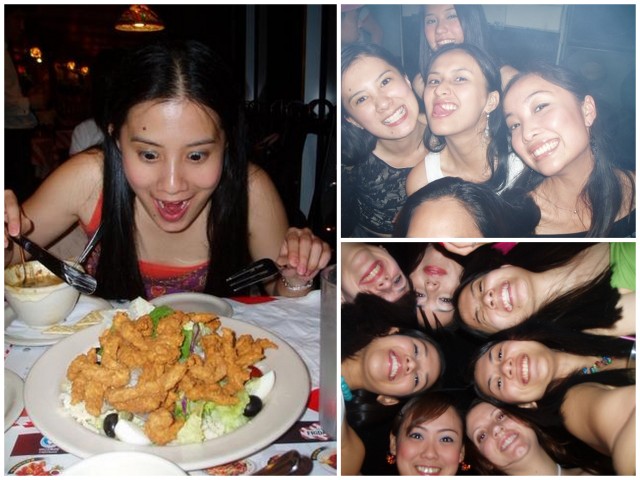 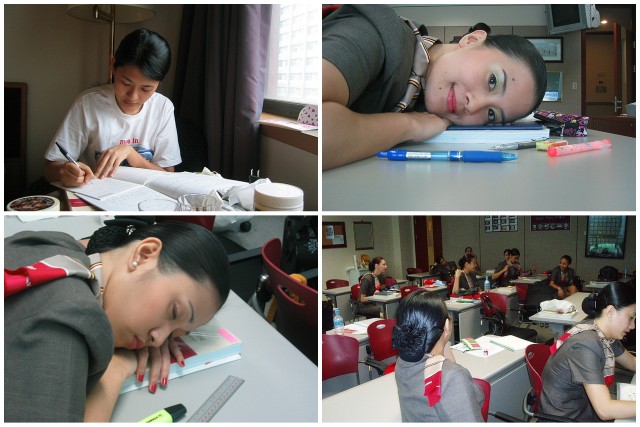 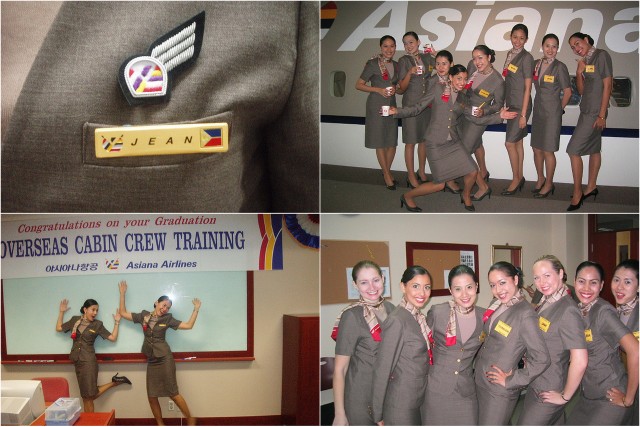 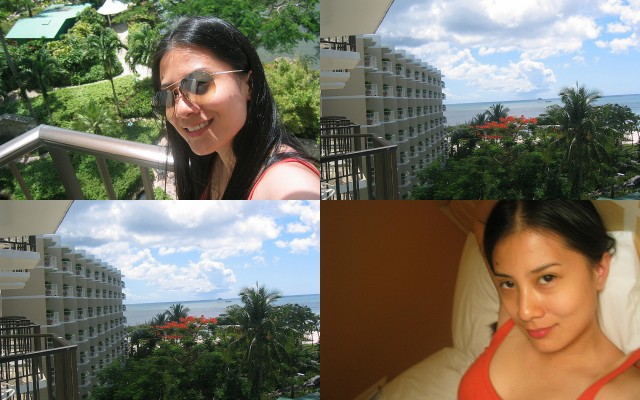 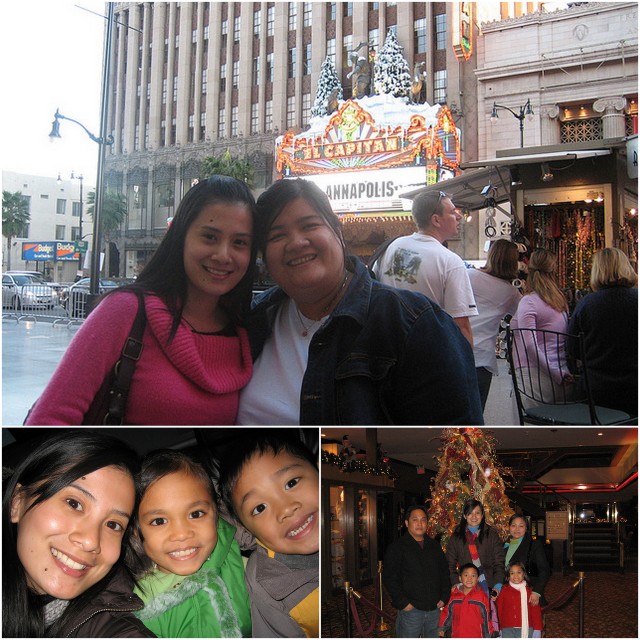 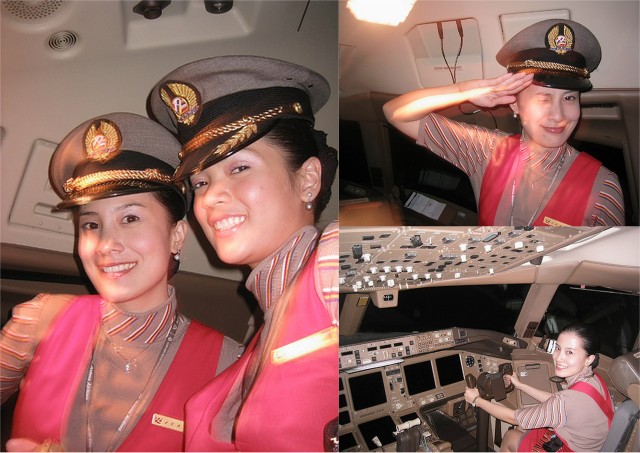 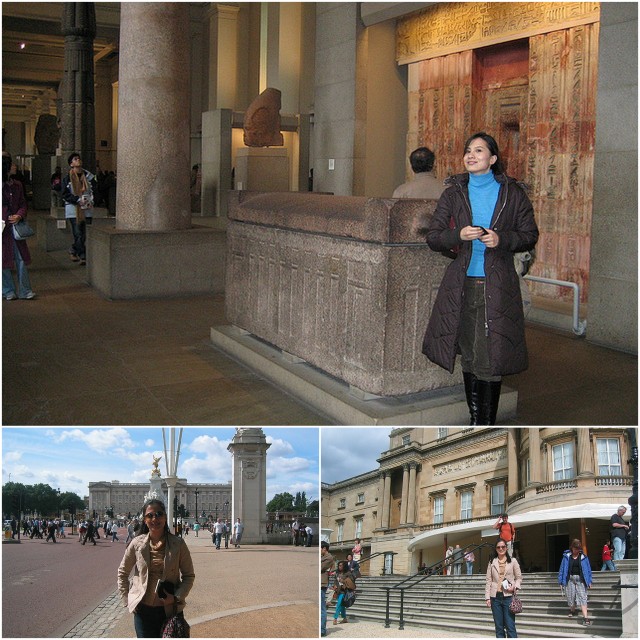 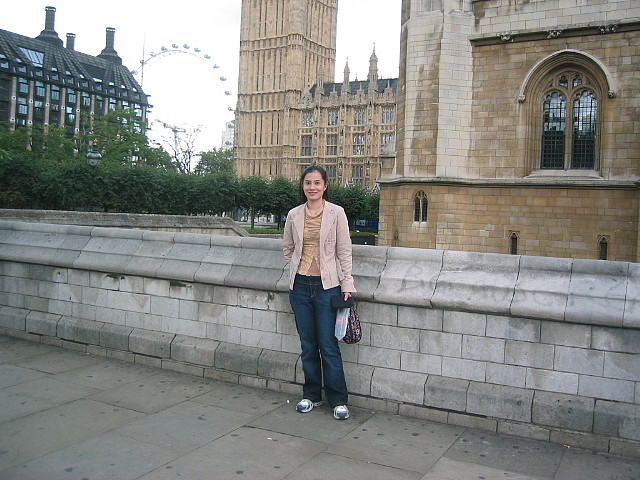 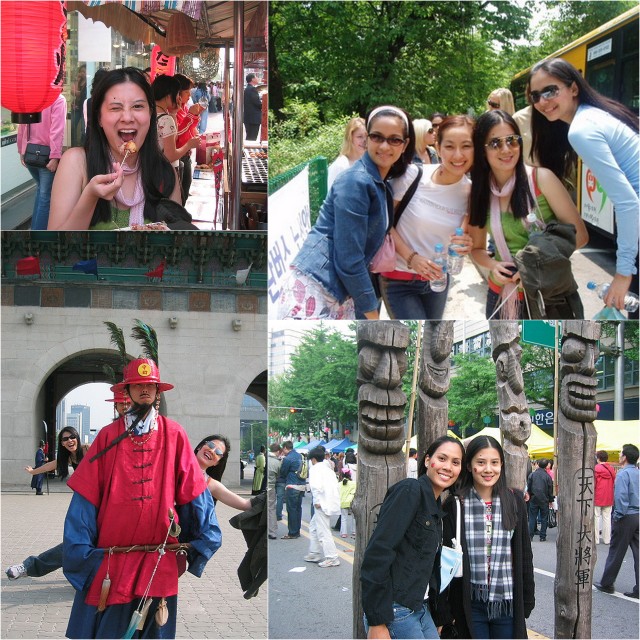 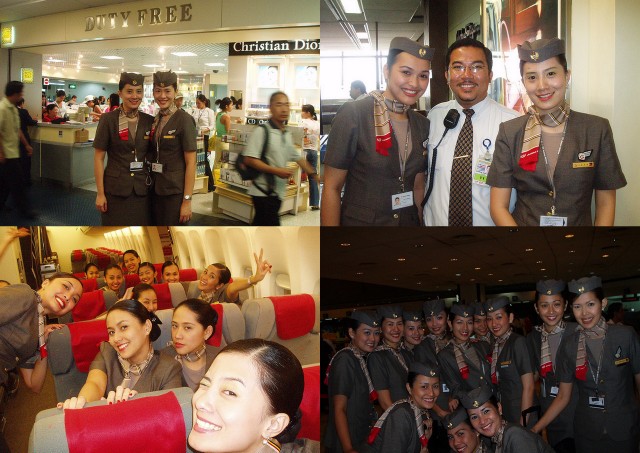 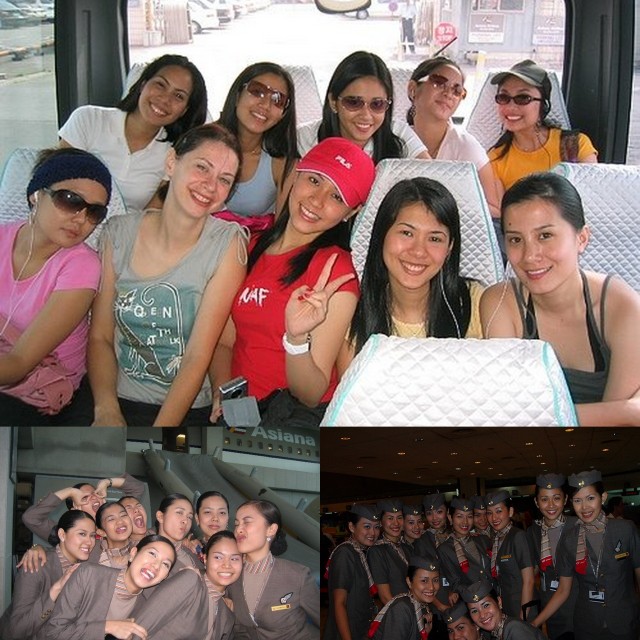