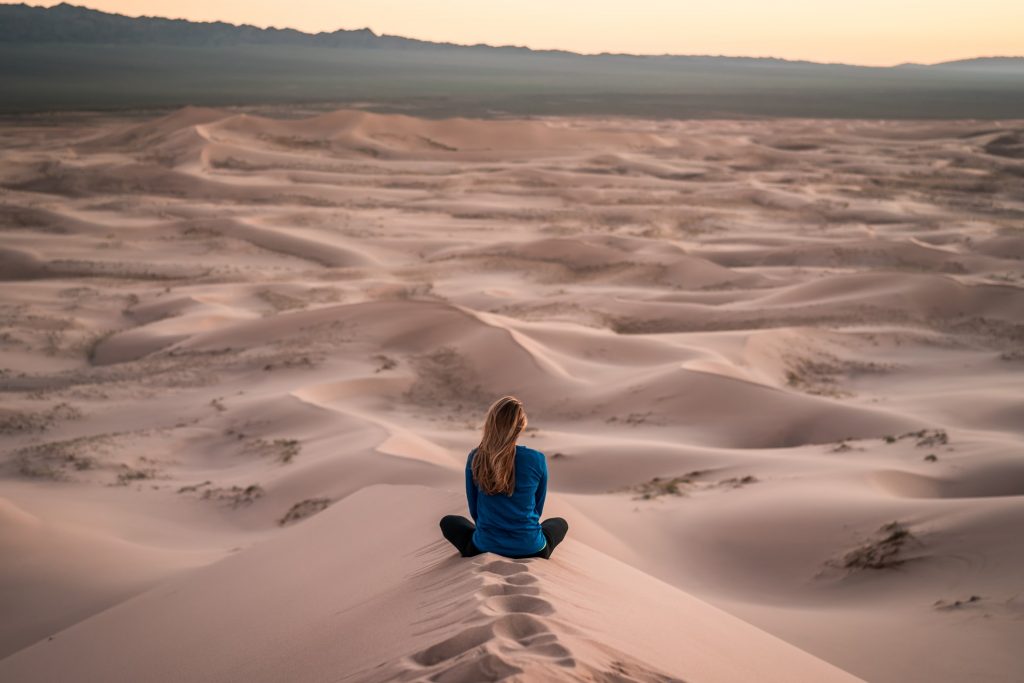 The Mojave Desert is a unique place that offers many exciting things to see and places to visit. The desert, which occupies most of the southern portion of the California landmass, is an arid region stretching into Mexico and Nevada. The Mojave has a rich history as a travel route for Native Americans. Today, it draws people from all over who want to explore its natural beauty and cultural attractions. It is a transitional zone between the southern California chaparral and woodlands and the lower Colorado desert dominated by high mountains such as the San Bernardino Mountain Range. Here are the best places to see.

California’s Death Valley is a vast expanse of mostly flat land that feels as if it goes on forever, hemmed in by some of the highest mountain peaks in the country on one side and surrounded by miles of desert on the other. It’s a place where you can see both rolling dunes and snow-covered mountains. Death Valley also has about three dozen species of mammals, over 100 species of birds, one native fish (the Devils Hole pupfish), and 19 native reptile species. It is a park with sights to behold.

The Burro Schmidt Tunnel is a fantastic example of the early handiwork of 19th-century miners who dug their way through mountains in search of precious metals. The tunnel is not far from the California-Nevada state line, between Death Valley and Goldfield, in Southern California’s the Mojave Desert. This impressive tunnel through the Nelson Mountain was hand dug with pickaxes and dynamite in the early 1900s. The workers completed the work entirely by hand without using a tunnel boring machine, a machine that today is an instrumental tool in drilling work in the construction field.

The Mitchell Caverns is a native limestone cave system, privately owned and open to the public as a commercial show cave. It was first commercially sponsored in 1929 by Bigler’s Blue Bird Inn of Landers, California, who continued its operation until 1953. This spectacular cavern formation extends for approximately three miles under government land and contains many beautiful speleothems. The caverns are one of the finest and most unusual examples of limestone formations in California and were designated a National Natural Landmark by the U.S. Department of the Interior in 1984. Even before that, they had been a popular roadside tourist attraction for many decades.

Lake Mead was formed after the construction of the Hoover Dam on the Colorado River. The lake is located about 30 miles southeast of Las Vegas, Nevada, and is one of the USA’s largest man-made reservoirs. The lake offers many recreational opportunities, including boating, swimming, fishing, hiking, mountain biking or just relaxing by the water body with your friends and family. Carry your camera and capture the best pictures for reminiscing. 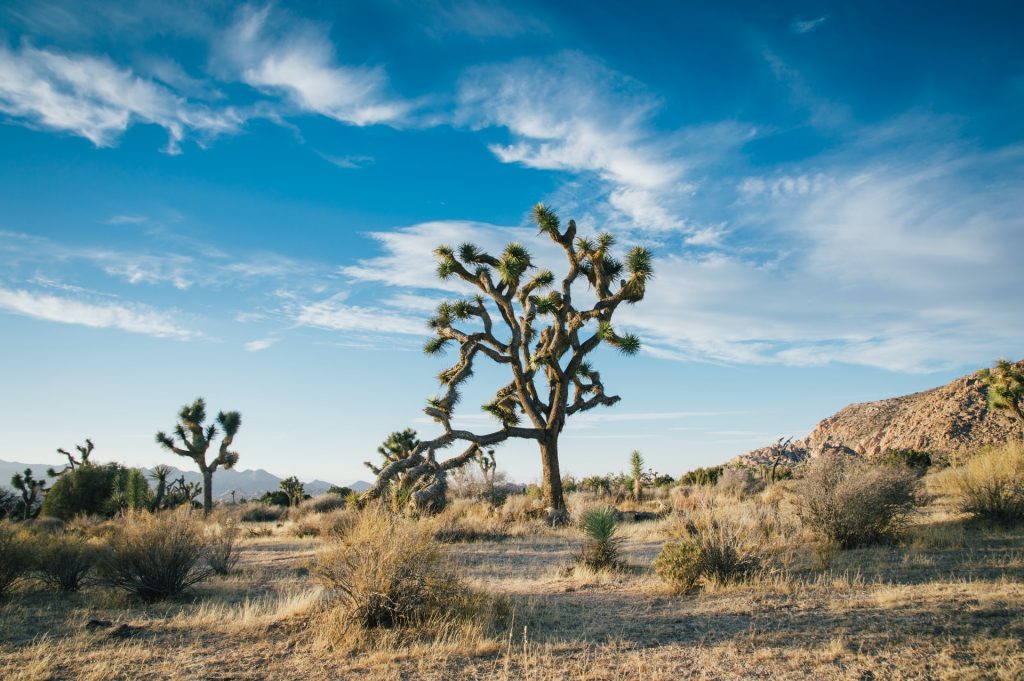 A trip to the Mojave Desert would not be complete without a visit to Joshua Tree National Park. Located in the centre of the park is an area known as Giant J.T., where you can climb huge boulders and twisty trees. You can also hike through the desert on pretty names like Queen Valley Trail, Lost Horse Mine, and Arch Rock. Don’t forget to carry a camera and cover the beautiful sceneries.

Amboy Crater is an extinct cinder cone-type volcano. The crater was formed roughly 350,000 years ago during the Pleistocene era. It’s 40 feet deep and has a jagged rim that rises 20 feet above the desert floor. You can explore this National Natural Landmark by hiking about 2.5 miles roundtrip on a well-marked trail with little elevation change.

Seven Magic Mountains is a public art installation by the Swiss artist Ugo Rondinone. It is composed of thirty-two brightly painted boulders, stacked in two columns, rising from the desert floor just off Las Vegas Boulevard on the southern edge of Jean Dry Lake. Each boulder weighs about 7,000 pounds and is placed upright in the landscape, reaching up to 30 feet high. This site is worth seeing, and you can also capture the best memories with your camera.

The Mojave Desert is an incredibly diverse place. From Death Valley’s endless dunes to the towering peaks of the Sierra Nevada Mountains, it holds some of the most impressive landscapes on earth. This desert might be more than 3 million years old, but if you look around, you can still find new places to discover within its vast expanse.