My journey so far: 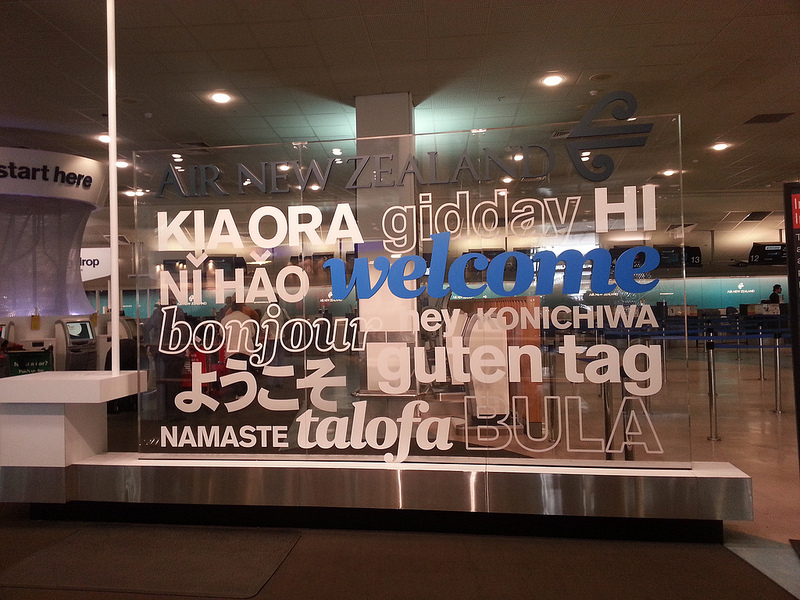 I flew from Sydney to Auckland, and stayed overnight at (by far) the best airport hotel I’d been to (of course will do a post on it when I get back) 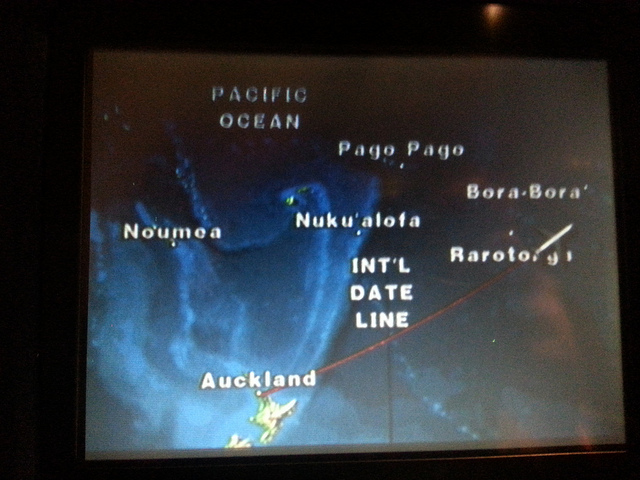 From Auckland, we flew to Los Angeles via the most unusual city – Papeete, (Tahiti, French Polynesia). We took Air Tahiti Nui because we will be heading to Bora Bora and Moorea after this great american road trip. (woo hooo!!!) 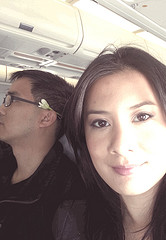 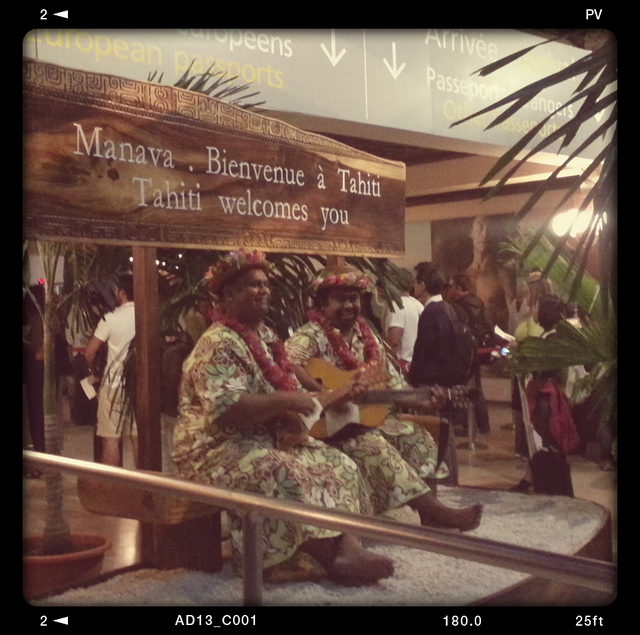 Papeete airport by the way has the most awesome welcome to its foreign visitors. Live music in the middle of the night!

Arrived in LA , and then took another (and last) flight to Seattle, where our road trip started.