Coeur d’ what?? If we hadn’t done this road trip, I wouldn’t know about this beautiful city whose name is easier to pronounce than it looks. (sounds like Ker-de-lane) 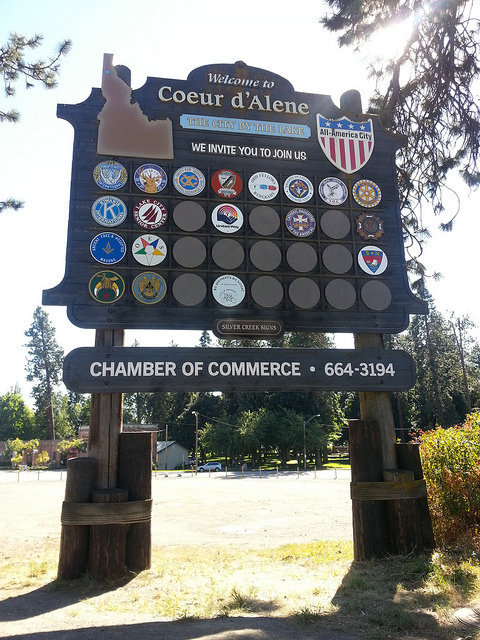 From Seattle, we drove east ( well can’t really drive west can you? Lol) towards Montana. Our first target was West Glacier Montana. But you’d be a loony to drive Seattle to West Glacier non stop. So we did a pit stop in Idaho. Coeur d’Alene is Idaho’s largest city, sitting in Kootenai County, and boy, is it pretty! 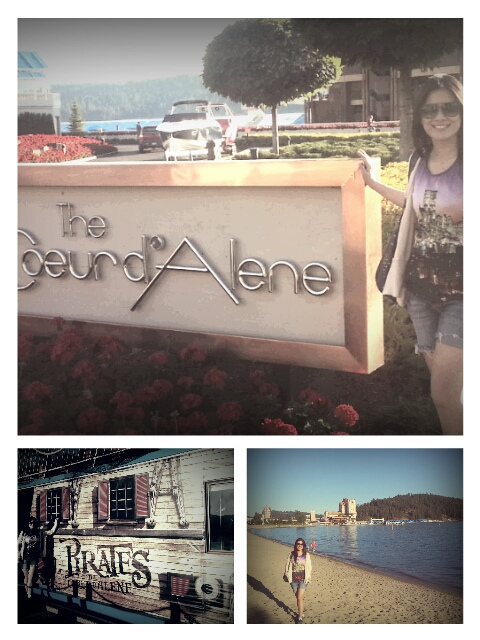 It’s a very pretty lakeside city with low buildings, very picturesque and the main town has a kitschy vibe with independently owned shops and restaurants.

At the centre of it all is one of the most pristine city lakes I’ve seen. 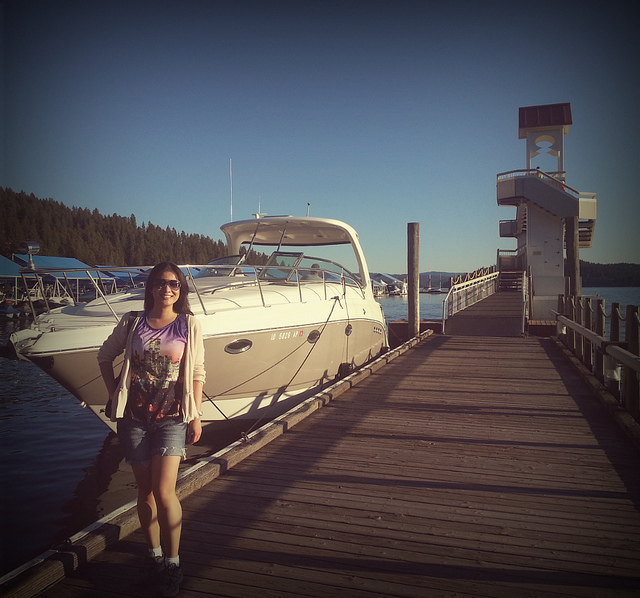 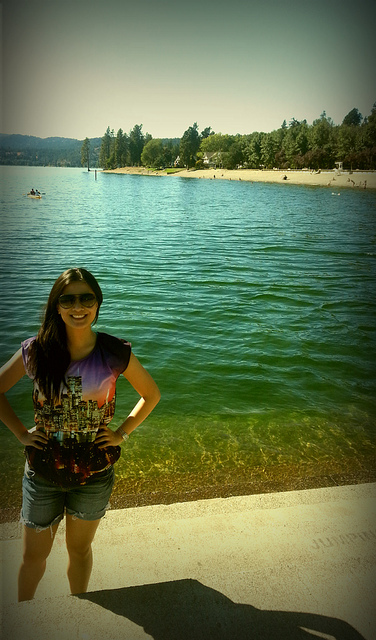 It was a warm sunny day when we were there so there were families and groups just hanging out, swimming, playing volleyball, sun baking.

We had lunch at a local diner (Zips) . We wanted to try every state’s local junk food joint. 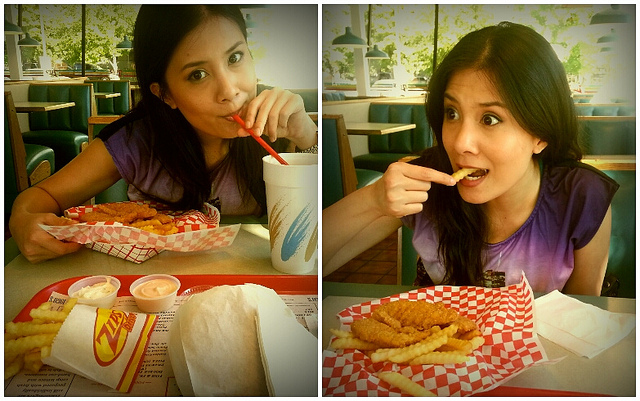 This place has been running since the 50’s. I have to say though, the burger and chicken fingers weren’t really spectacular. Very ordinary and quite salty. Well yes I know they are unhealthy but that’s the point–we eat junk only because it’s yummy like no other. With this one, I’d rather have had salad instead.

Anyway we headed back to the lake and spent the afternoon there. 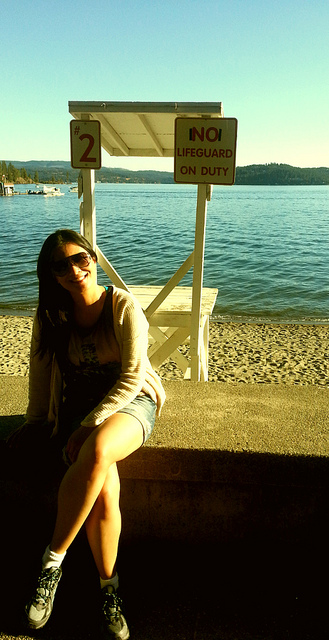 We took a very long walk around the lake and hung around till sun down. Early to bed to continue driving to Montana the next day.

I’m so glad we did this mini stop in Idaho. Pictures can’t do any justice but I’m amazed at how the lake is almost sparkling, and the city itself has such a very “liveable” vibe–enough population, it is busy but it wasn’t crowded at all. 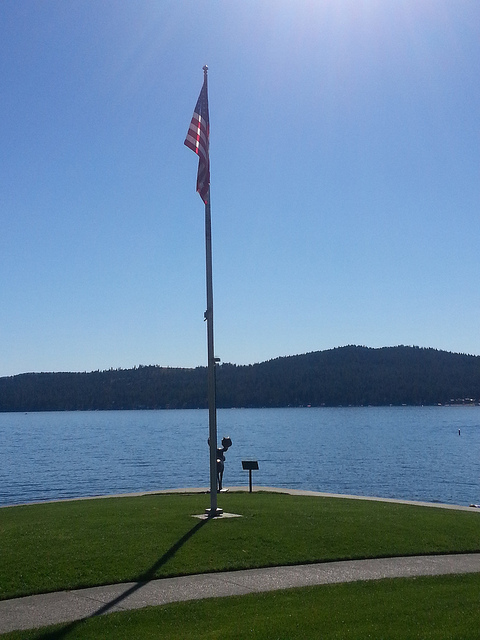