I had the opportunity to explore the marvellous city of London in 3 different ways while I was there.
They are all very different from each other and caters to different interests, age bracket , and more importantly, schedule.The Big Bus Tours is probably one of the biggest hop-on/hop-off tour buses that operate in major cities worldwide.They can be found in the following cities: Abu Dhabi, Budapest, Dubai, Hongkong, Las Vegas, London, Miami, Muscat, Paris, San Francisco, Shanghai and Washington.

Chances are , you’d probably have gone on a Big Bus Tours hop-on/hop-off in one of those cities. 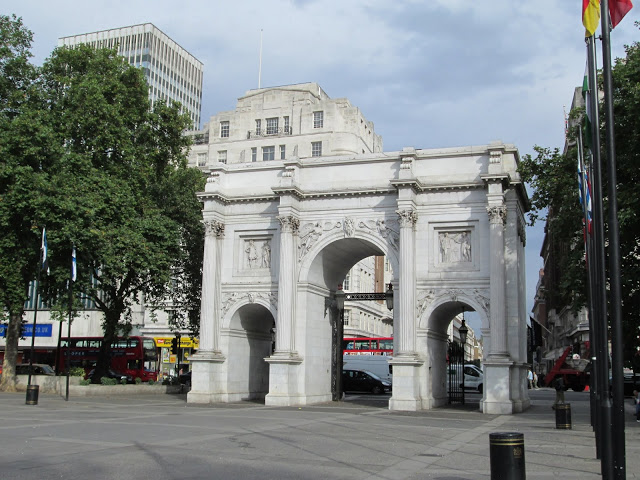 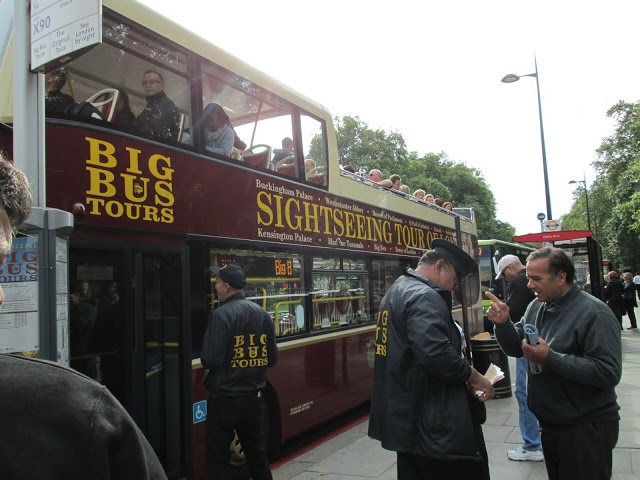 We started the bus from Marble Arch station, which is very close walking distance from our hotel.

Bear in mind this was mid-September, the 2012 Olympics has just ended, and this was probably the time when tourists decided to all flock into London. (Thinking to avoid the Olympic tourist crowds, most people prolonged their trips to London after the Olympics, culminating in a “crowd of crowd-avoiders”, if this makes sense)

The staff of the Big Bus Tours were very determined to get people inside the bus. This is how we ended up in the Blue Line. There are 2 line routes that the Big Bus Tour takes. Blue and Red. I’ll make it simple for you: Avoid the Blue Line. TAKE THE RED.
The Blue Line goes to a less popular route, taking you to endless gardens and parks-which is fine if that is your cup of tea, but the main reason you get on these kinds of Hop on Hop off bus tours is if you only have limited time to see London, and you’d like to see all the famous London icons.

I did see one interesting thing from the blue line route though:

The Big Bus Tours staff back at the Marble Arch station insisted that there was no difference between the blue and red line, so we took the blue line bus. But of course that’s the beauty of a hop on – hop off, we hopped off immediately after realising this mistake and transferred to a red line bus. 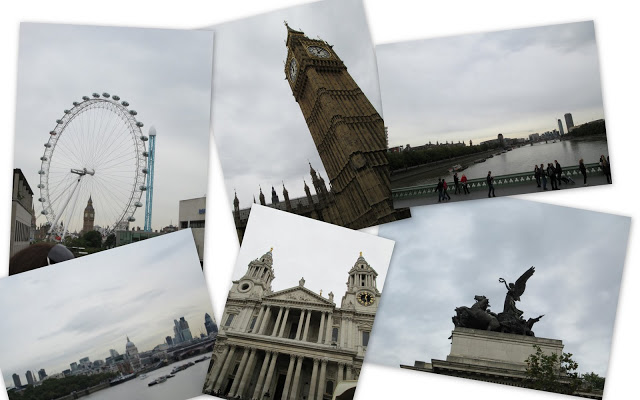 Now this is what it’s all about on the red line! ALL the things London is known for, you will see and get the chance to hop off to explore by foot, and hop back on the next available bus to continue on.

The Big Bus Tours, just like any other sightseeing hop-on/hop-off bus, is perfect for people who will only be in London for a limited time, most especially if it’s your first time in the city.

Maximum sights in limited time
Cost-effective if you carefully plan out your trip. You can squeeze in a full day’s worth of itinerary using just the hop-on/hop-off feature. A ticket is good for the entire day until night.
Guides are very informative. The lady we had at the red line was excellent- she was knowledgable and very engaging too. I can still remember some fun facts she said about London till today! Good service really lasts.

EVERYBODY wants to get the upper deck seats. At the time we were there, it was pretty crowded and people had to take turns sitting on the upper deck.
Weather-wise, if it rains, as it did when we were doing the tour, you may have to descend back to the lower deck. Plastic raincoats were given out but of course this won’t do if its more than just a drizzle. (think-cameras/phones etc)
The staff at Marble Arch station didn’t seem to know that the red and the blue line are VERY different from one another. 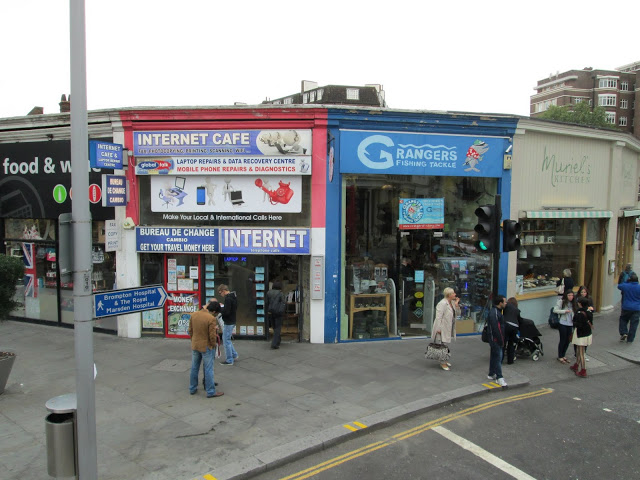 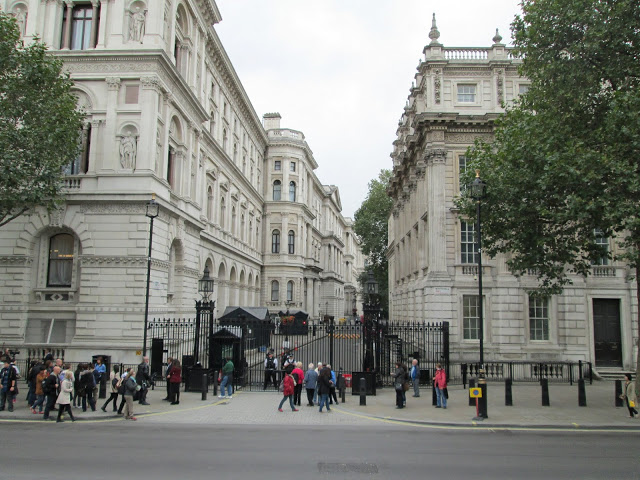 This wasn’t my first time in London but it’s my first time to get on The Big Bus Tours, and I have to say that being on top is still one of the best ways to see any city!

This trip, along with the Big Bus Tours fare, was sponsored by Etihad Airways as part of a familiarisation trip.
All opinions, however, are entirely my own.