So what’s the next best thing to do after you’ve explored london by bus, boat, and mini-cooper?

Why, eat of course! While London is not really famous as a food mecca (as this title still belongs to the countries that lie in the Iberian Peninsula) , you still shouldn’t leave the city without checking out Borough Market in Southwark, Central London. 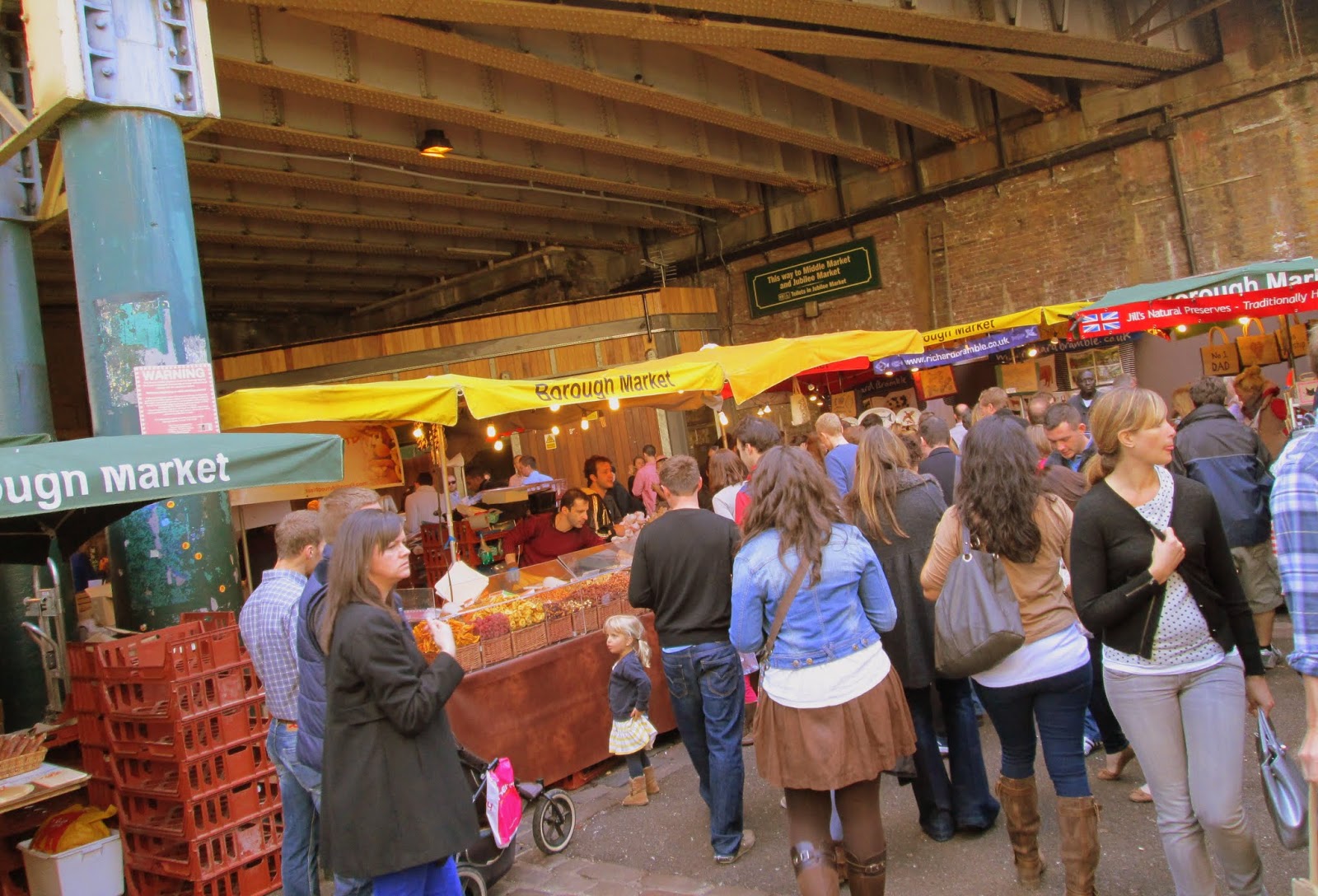 It’s a fresh food market that sources quality British and International produce. I sum it up as the most comprehensive patisserie/ bakery in an open area! 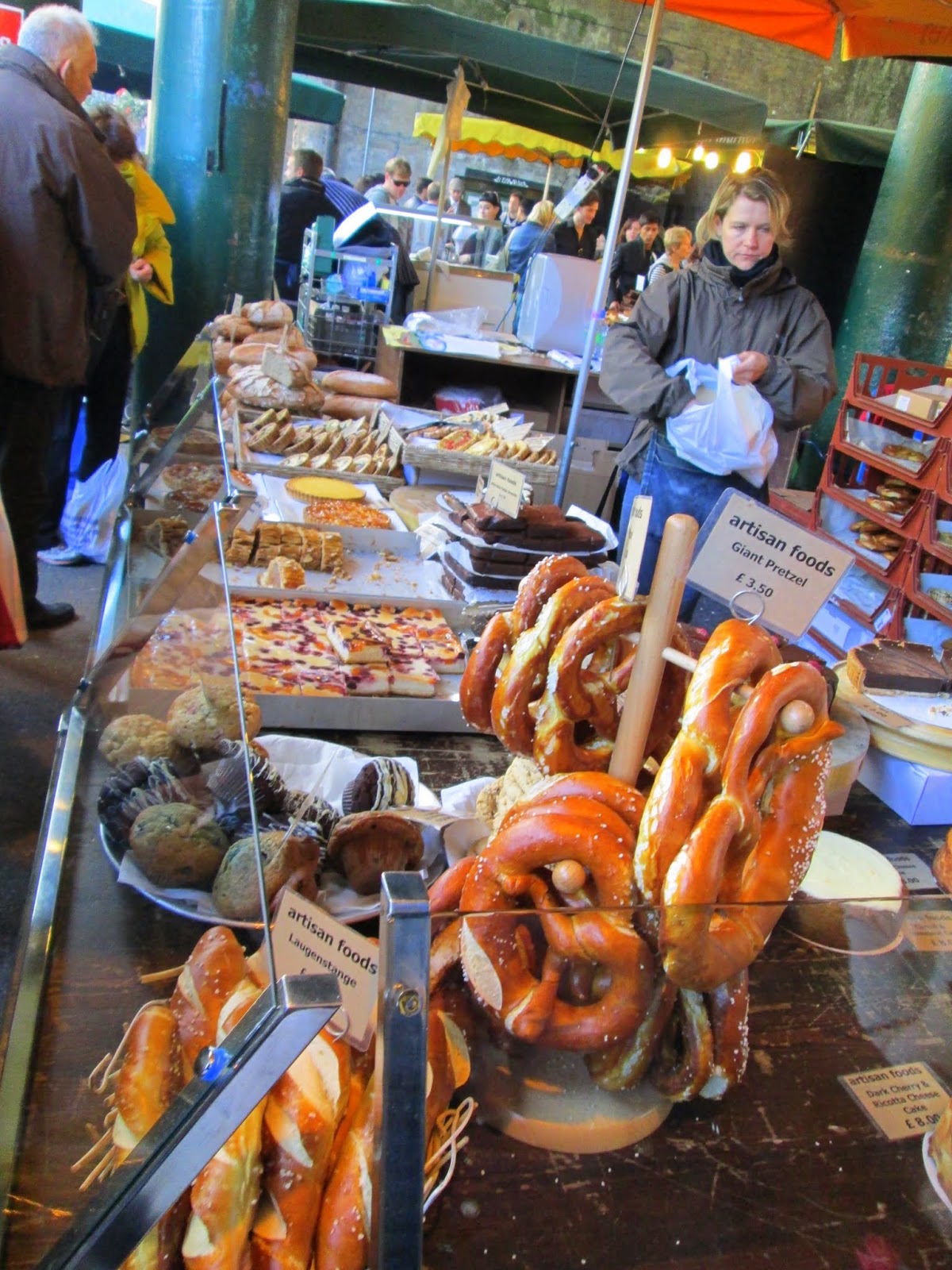 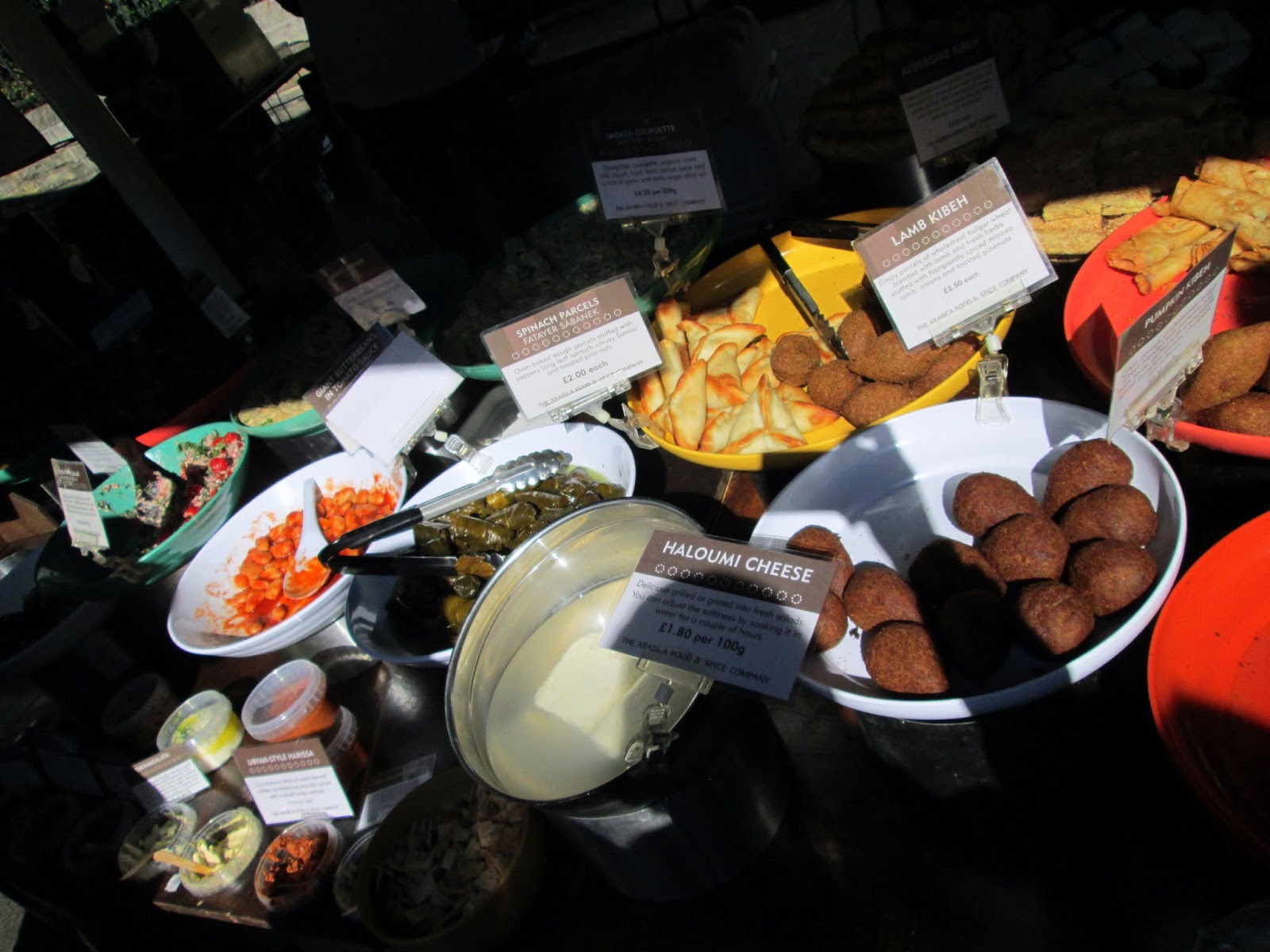 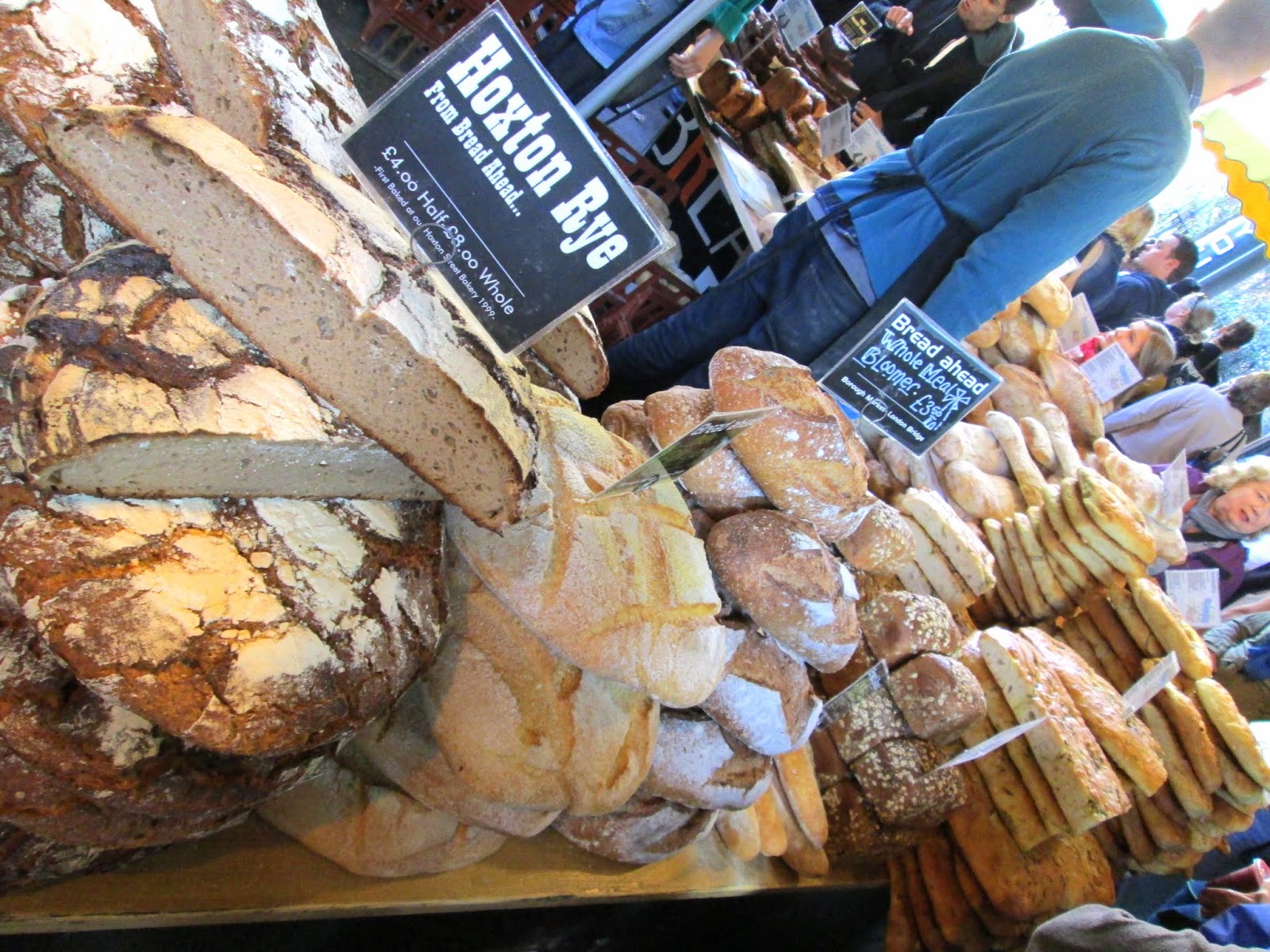 From the London Eye, we walked to Borough Market. It’s not a short distance but very walkable. And our noses led the way. The place just smelled divine! 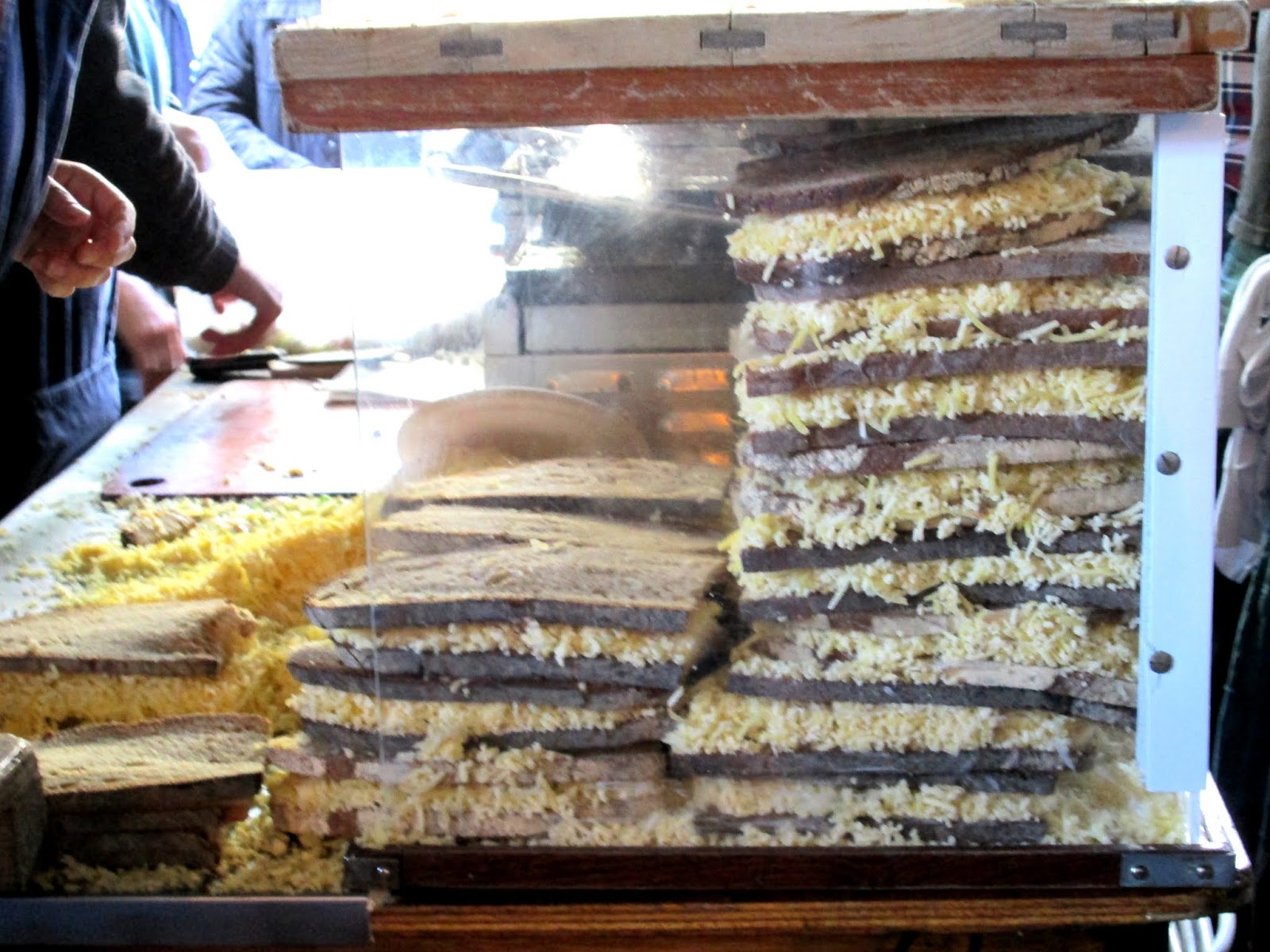 Now this is the mother of all cheese sandwiches. Just imagine that grilled, and people walk away with a perfectly toasted rye bread with oozing cheese inbetween!

I was tempted to get that, but decided on this instead. 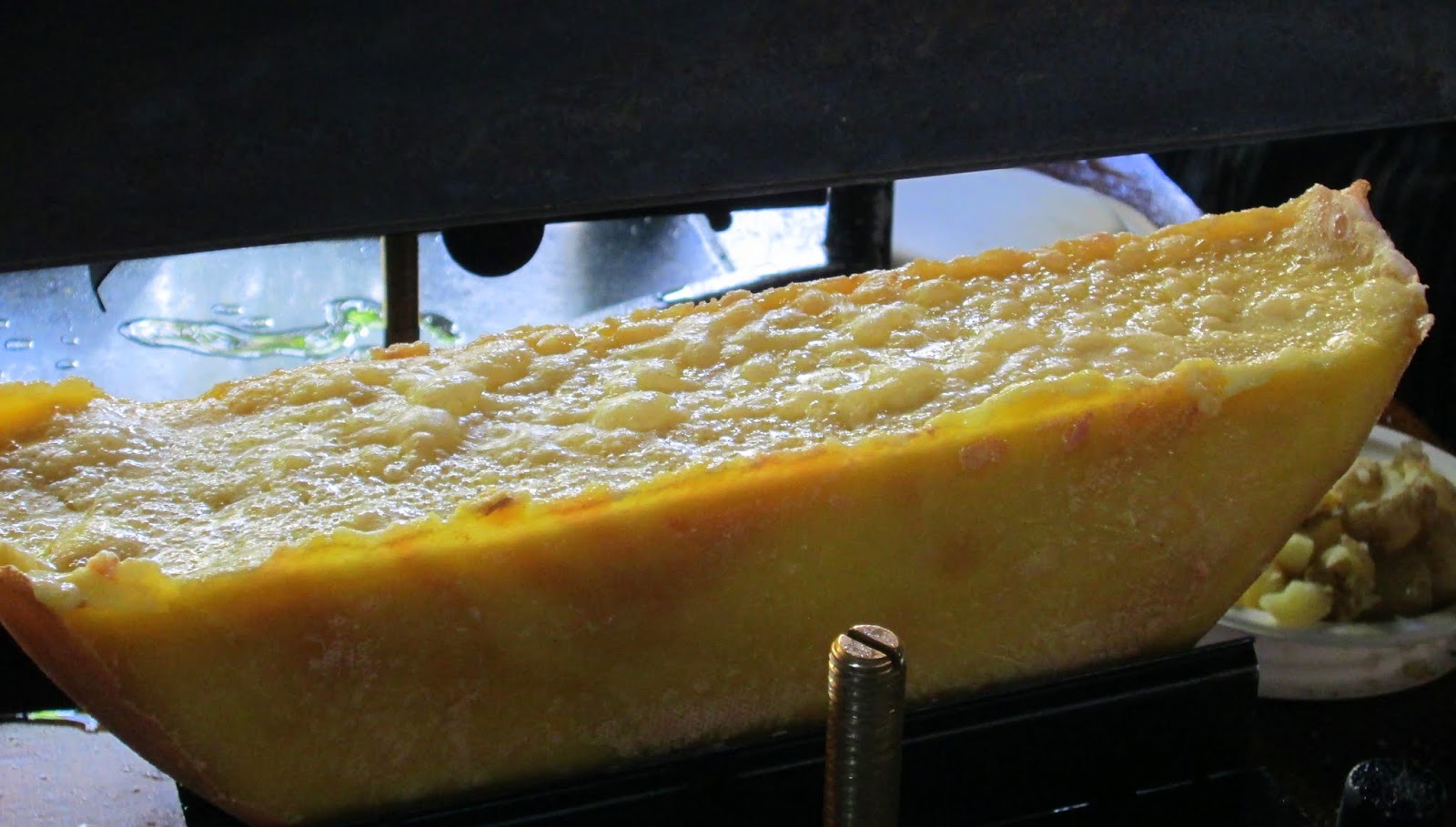 A slab of raclette cheese is toasted from top. When the top part is bubbling enough, they scrape the Entire top part…. 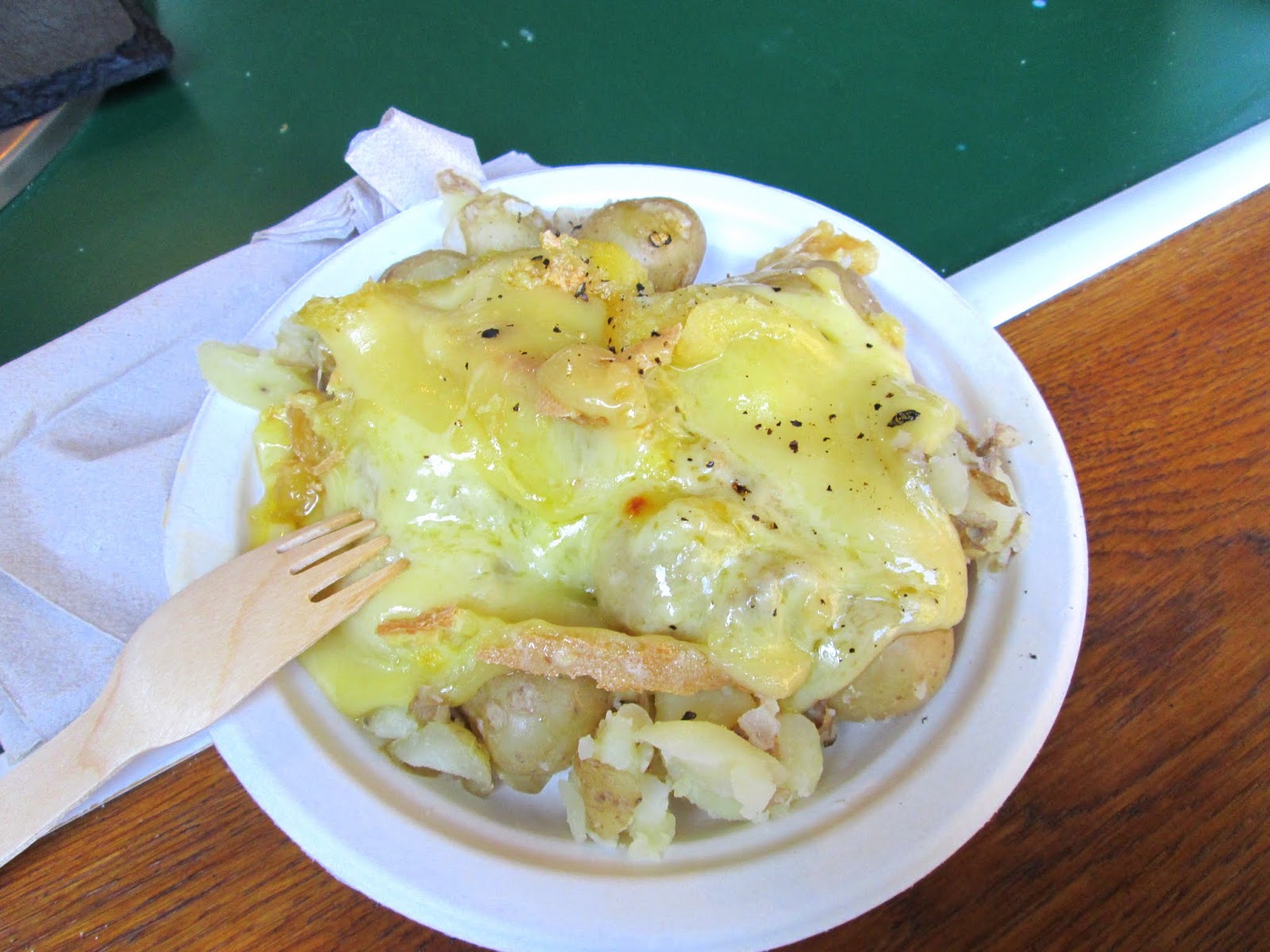 ..and pour the entire creamy cheese into a plate of diced potatoes!!!!

Sweet Lord Jesus in Alabama, this was just HEAVENLY!

But you know, all it needed was some chopped onions, and that would would make it even MORE perfect!