The drive from Abu Dhabi to Dubai takes about an hour and 20 minutes. The highways of UAE has got to be the smoothest and most bump-free ride ever!

You know you are approaching Dubai when you see modern looking buildings in close proximity to the other, while dozens of new ones are being built in between…

And because I would classify Dubai as one of the fastest growing metropolis in the world, no better place to exemplify this than the Burj Khalifa.

The Burj Khalifa is currently the world’s tallest building, standing at 828 meters long (2,717 feet). Construction wasn’t lightning-speed. For modern construction, 6 years is not a jiffy. But for magnanimous structures such as these, you would not want it hastily done!

The grounds surrounding the Burj Khalifa is very pretty, and can be a very relaxing and picturesque stroll if not for the stifling heat. 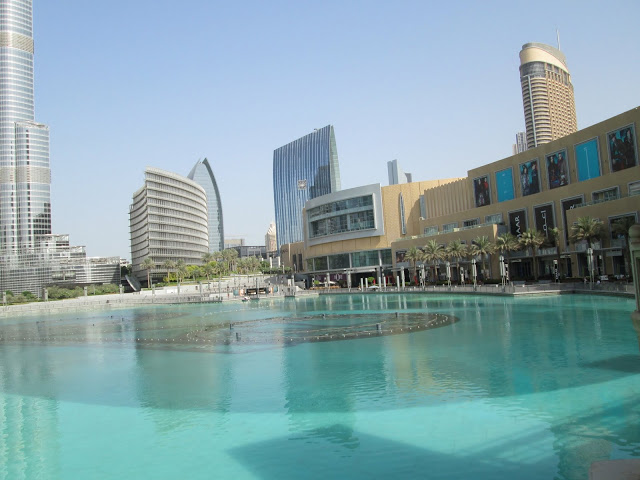 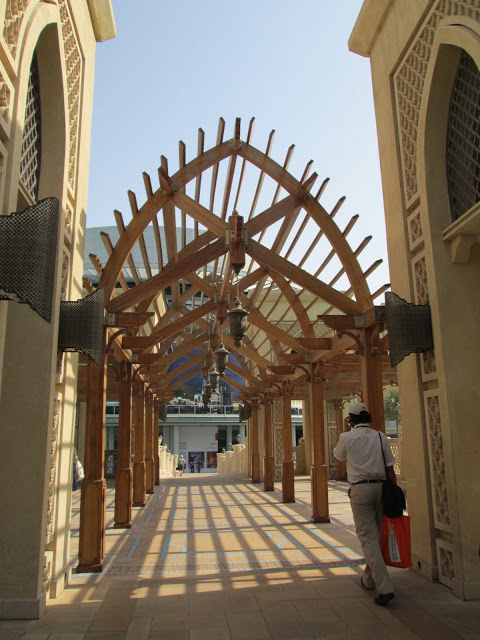 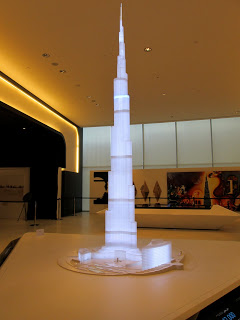 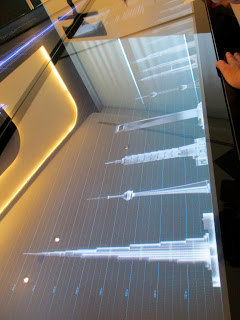 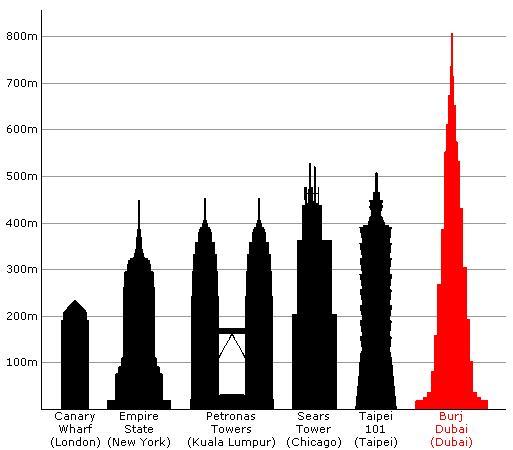 Man’s attempts to create stairways to heaven! How long do you give it before a new tallest record comes out?

And while this is not the first “world’s tallest” building I’ve been to, I had a “first” moment inside the Burj Khalifa.

It was my first time ever to see a GOLD ATM MACHINE! 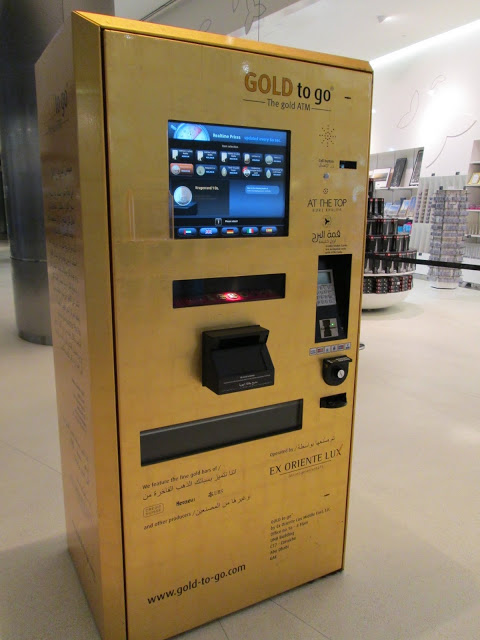 No, it’s not an ATM made out of gold. It’s an ATM that dispenses GOLD. 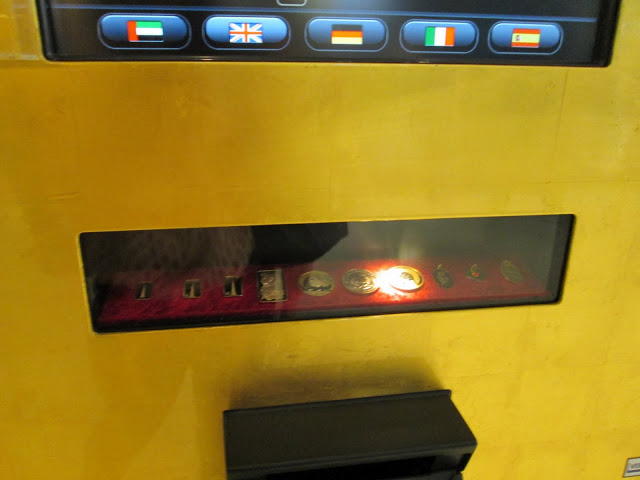 Ok I won’t veer off the Burj Khalifa. Here are the top gun shots from above. 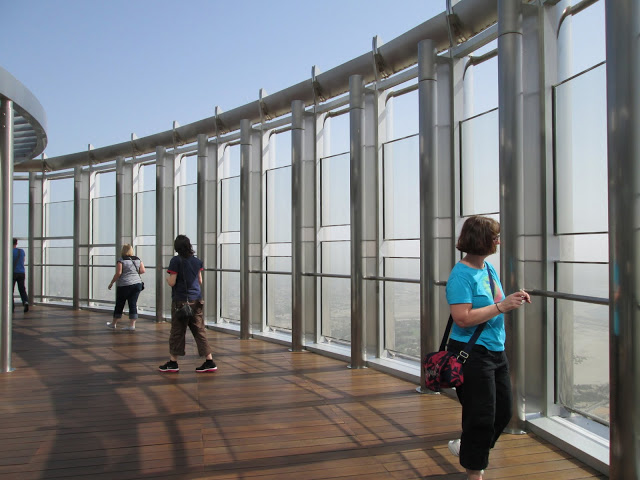 The observatory deck. I was at CN Tower in Canada the year before, and this is when the Dubai heat comes in handy. The CN Tower also had an open observatory deck but it was just too windy and cold to peacefully observe. Here at the Burj Khalifa, the temperature on ground may be sizzling and suffocatingly hot. But at 830 meters above ground, it is just pleasant, with the right amount of sunshine. 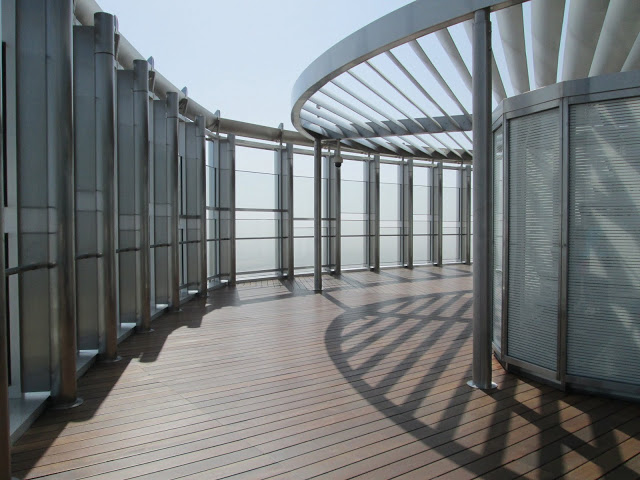 And here are the views of Dubai below… 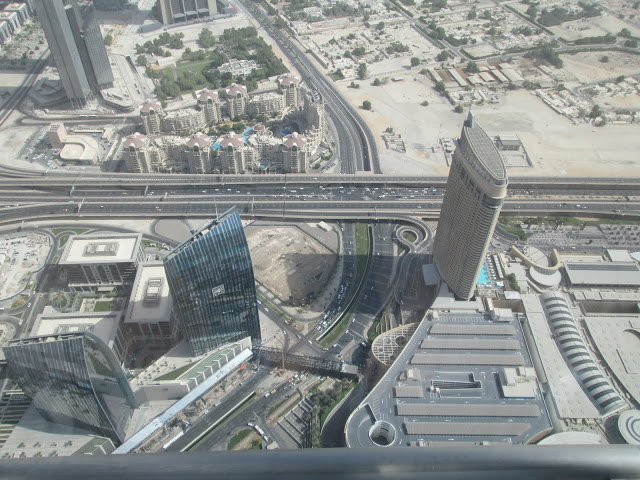 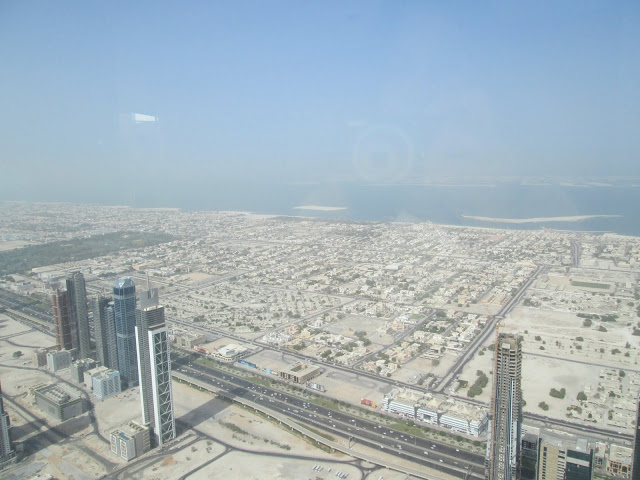 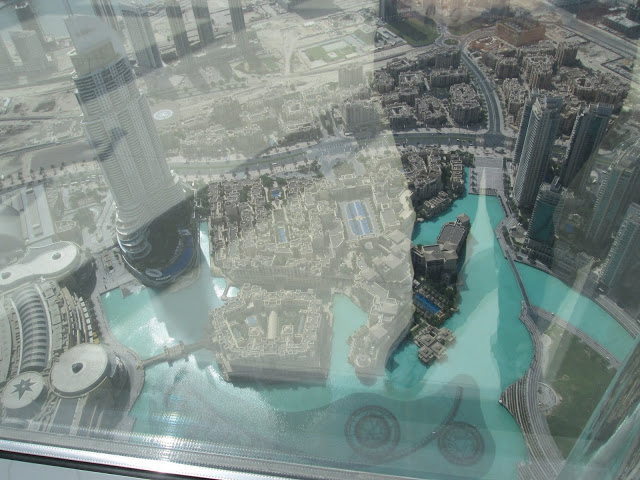 You know the saying, “The more you know, the more you realise you know so little” (or somewhere along those lines). Well now I know why Dubai or UAE in general just keeps on building and building towers and landmarks. The higher view they get of their country, the more they realise they have a lot of open spaces to fill!

It’s all part of their tourism plan though, which I will have a separate post about one day. 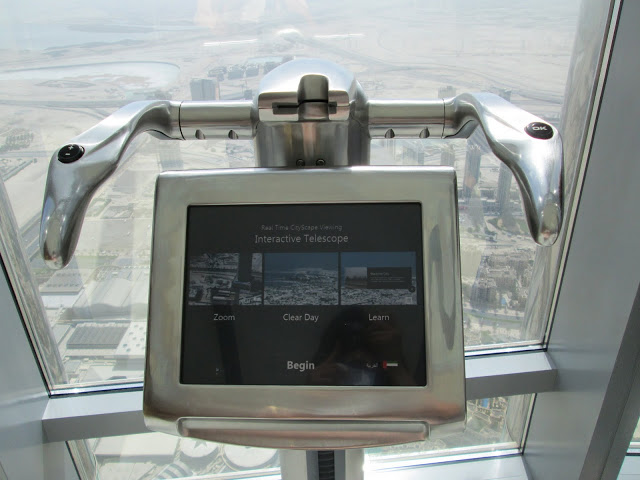 The “view for a quarter” telescopes have certainly come a Looong long way. They are now digital!

And in the same level 830 meters above ground, there is Another Gold ATM Machine… 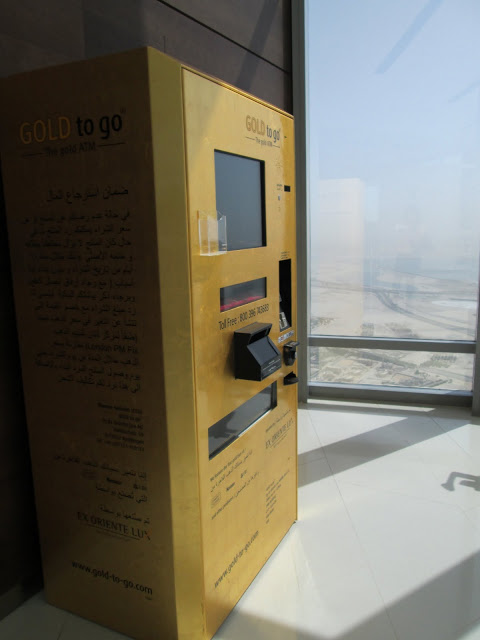 just in case, you know, you forgot to grab some gold on the Ground level. Handy! Well this is officially the highest Gold ATM in the world. Ever.  (cheesy line coming up….)

Now THAT, is Gold!