So here I am transiting at the Kuala Lumpur International Airport at 4 AM. We leave for Manila in a couple of hours and therein starts my Beach Island face-off travel! 🙂

The Philippines has 7,107 islands ( check again when it’s low tide).  With so many to choose from, how do you know which one is best for you?

I’m on a 2 week mission to find that!

I could spend a lifetime trying to find the best island but due to time constraint I narrowed it to three.

Our first stop will be in Coron, Palawan. This will be mine and the Zombie’s first time to Palawan. We’ve been wanting to visit for the longest time as we hear the diving is awesome. And as such our main activity in Palawan will be wreck-diving. A number of Japanese bomber ships have sunk around the island during World War II and they are now popular diving sites. Definitely excited about that! 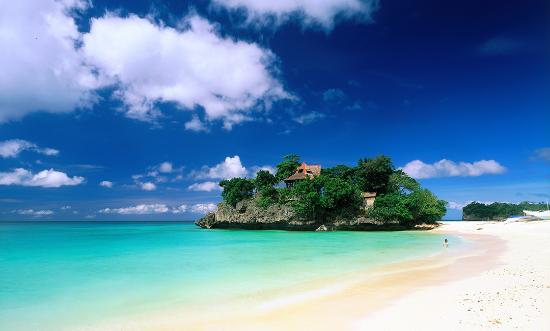 I frequented Boracay when I was in my late teens-early 20’s. The last time I was there was 2003 (when the Zombie and I first met!) So 10 years later, we go back to see how Boracay has been. I have to say, Boracay has developed into a party island of the Philippines. And though we’re not so much into the partying scene, I believe Boracay still has some of the best waters and pristine white sand beaches to offer. Here we plan to do abit of relaxing, and if we get the chance, go cliff diving at the infamous Ariel’s Point. 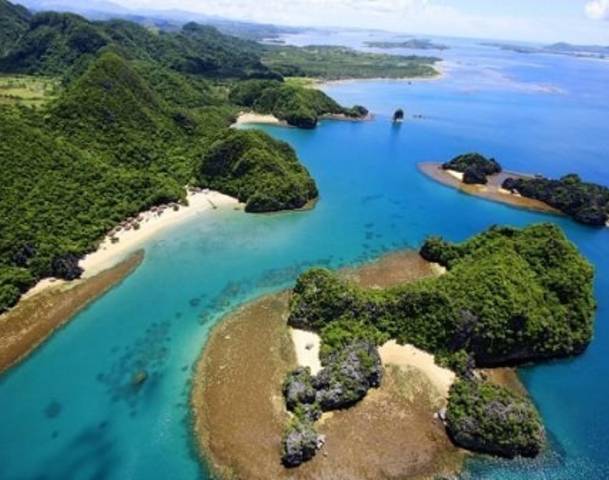 One of the advantages of a country having more than 7,000 islands is that there’s still so much more to discover! Caramoan is a more-recently known island due to the TV Series, “Survivor”. A season of “Survivor” has just been recently shot in these group of islands and people are (slowly) starting to flock. I’m heading down there before it becomes the next “boracay” (touristy area). I honestly have no clear set of itinerary here but for sure there will be lots of island hopping and snorkelling.

So that’s my rough itinerary for the next 2 weeks. Oh did I mention that to cap the island face off travel, I will be climbing an active volcano on Sunday!

I hope you join me in this journey as I gallivant my way around 3 islands and a volcano all over the Philippines.

If you aren’t following, liking, or subscribed yet, I am over at :