I’m sure you’ve all been there before. You’re watching a movie, and suddenly a scene just grabs you. And you tell yourself, “I’d love to be there/do that one day…”

The power of movies! Here’s my list of movie scenes or the entire movie itself that propelled and inspired me to go to a certain place.  These movies are not necessarily my favourite (some I even don’t like at all!), its just that it contained certain sceneries or scenes that stayed with me forever.

1.) Indiana Jones and the Temple of Doom

I think Indy Jones sparked many travellers’ wanderlust seed in the 80’s. The adventure, the mischief, the action! But it was Temple of Doom that really grabbed me to say “Alright, I’m gonna have my Dr Jones moment one day…” 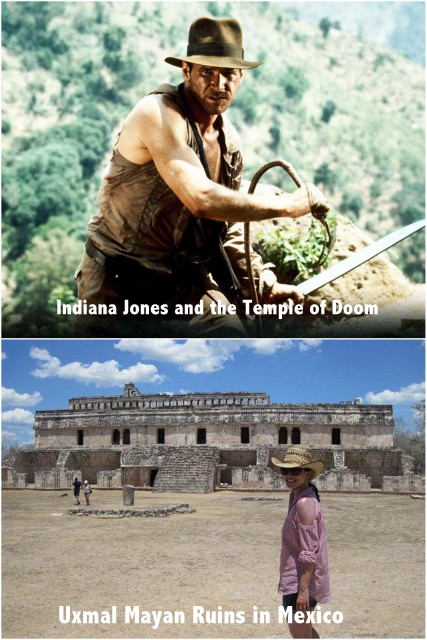 2.) The Beach and Tomb Raider combined

Alright, if you tell me you have seen “The Beach” and didn’t feel at all inspired to travel– I’ll be the first to yell ‘Liar, liar pants on fi-yah!”

And Tomb Raider, well pretty much became Cambodia’s quincenera of sorts, and the country shot to fame with its wonderful temples.

The outcome? Fearless days and months of nomadic life , crossing borders around southeast asia, and braving everything, with The Beach soundtrack as my prayer to everything. 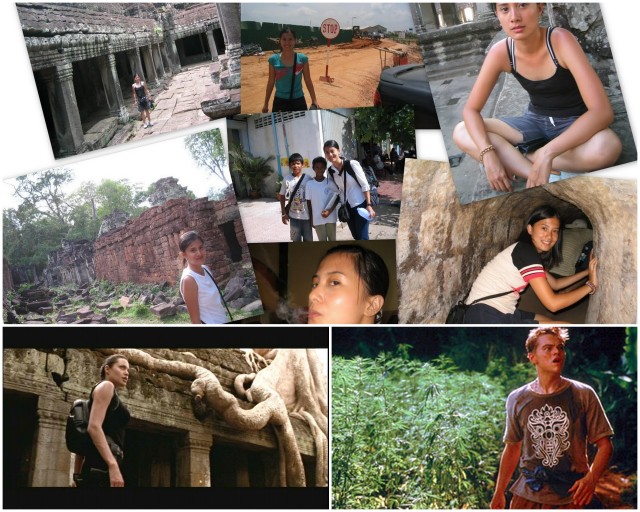 Both Kevin Bacon and Meryl Streep were fabulous in this movie. I can’t say the same about the storyline though. Pretty boring plot if you ask me. But the wild river was really beckoning!

Though not as wild or psychotic, I loved my white-water rafting day in Moab, Utah. 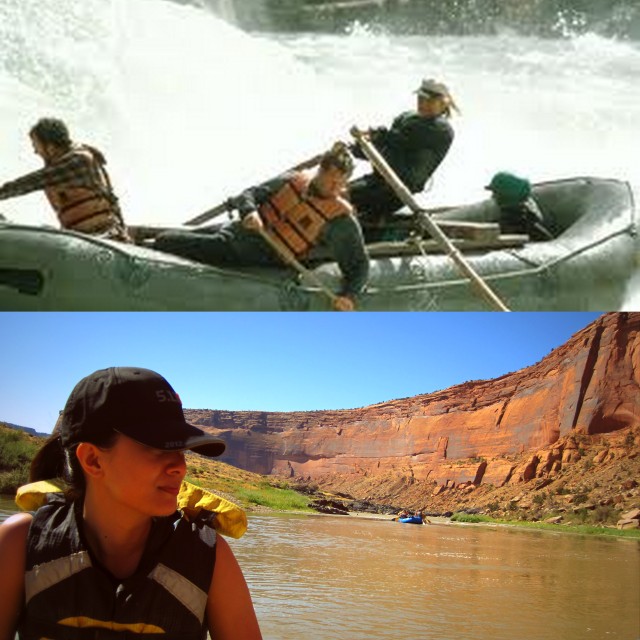 This movie made my heart beat duga-dug-dug like no other. I really wanted to go to  Machu Pichu after watching the movie. But Mexico was closer. So I enjoyed hanging out with my Mayan homies and exploring Chichen Itza and the Pyramid of the Sun. 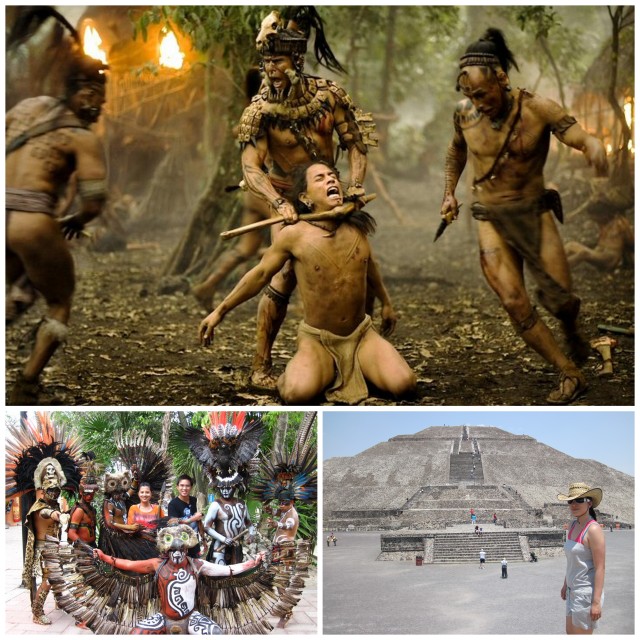 Gwyneth Paltrow made being a flight attendant look really glam and cushy. So after finding myself semi-broke in my early 20’s, I decided to give flying a go.

Was it really all that glam and pizzaz? Read my reveal here. 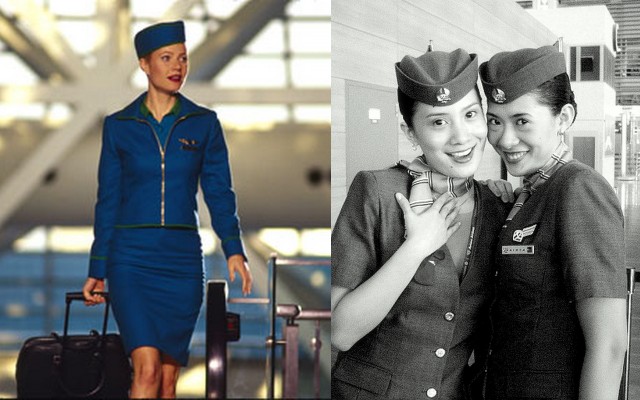 So, what movies got you out of the couch and made you explore the world? Did it meet your expectations? Do tell!