I will right away confess. As Hollywood as it is, Gladiator is one of my ultimate favourite movies. It still makes me cry (in anguish, despair, triumph and victory!) after watching it a million times. Even after knowing and obsessing about all the “hidden bloopers/glitches” in the film (do you do this too??).

I have fond memories of watching this film with my dad  when it first came out , and we both fell in love with it. The movie resonated so much of our family life that it’s kind of eerie. But maybe that’s why we were drawn to it.

He was so excited when the DVD came out and we watched it over and over in the family living room. Back then, I hadn’t travelled to Italy yet but my dad had just gone to Rome on a business trip and  he came back brimming with excitement telling us all details about the Colosseum. And every time we watched Gladiator, he would again and again proclaim his awe of the Colosseum and said he will take us there one day.

Well it never happened because my dad passed away too soon.

But my sister and I, we kept this tradition of watching Gladiator every now and then. We both love it and of course, it gives us feelings of nostalgia. Watching Gladiator for me is like slipping into a warm, familiar and comforting blanket.

So earlier this year we watched the Sydney Symphony Orchestra perform Gladiator live at the Sydney Opera House.

The movie Gladiator was shown in the big screen, but the full movie score and soundtrack were being played live by the Sydney Symphony Orchestra.

The best part of all, Lisa Gerrard (who created the soundtrack along with Hans Zimmer) was there to perform solo (Now We are Free,  among others) backed up by a choir. It was seriously a dream come true.

Fortunately, the year 2014 has been very kind to me Gladiator-wise, because from watching a soundtrack being performed live, to actually being able to visit and see THE Colosseum itself in Rome several months later? It’s quite surreal.  How’s that, Dad? Are you not entertained?? 🙂

Walks of Italy offers a VIP After Hours and Underground tour of the Colosseum. I immediately signed up for it. Long after the gates are closed and the busloads of tourists have disappeared, this is probably the best  way to see the Colosseum.

Our group met at the Il Vittoriano (The Typewriter/ Wedding Cake). From there we walked along The Forum towards the Colosseum.

It is along the path from the Forum to the Colosseum that evidently shows how much more historical artifacts are currently beneath Rome.

There are partitions where the Rome Metro System are trying to expand, but the operation is halted because soon as they dig, more ancient relic and artifacts appear, and so a careful excavation is required.

The closer we got the Colosseum, the more it’s majestic shape loomed before us.

Even at it’s state (ie not in it’s full original grandeur) , it was unbelievable to imagine how humongous this thing really is. More so when you think this was built in 70 AD from the bare hands of Romans and their conquered slaves.

Along the sides of the Colosseum are roman numerals. They are gate numbers and even back in the day they already employed seat numbers.

It’s not seen today but the Romans also devised a canvas roof to protect the gladiators and spectators from the harsh sun. This also retracted when not needed.

When you think about it, we have not really come That far in terms of sporting arena technology. Ok, some arenas today can control the temperature. But the basic structure and concept is the same.  This really proved that the Romans were really ahead of their time.

Originally named as Amphitheatrum Flavium or Flavian Amphitheater , it is estimated that the Colossuem could hold between 50,000 – 80,000 spectators.

Gladiator games were  first seen as a method to appease the Roman gods and avert Rome from disaster. Later on, it became a form of entertainment, and ultimately a distraction of sorts to society from the real problems of the Roman empire (corruption).

Here we are upon entering the underground chambers of the Colossuem. Called the Hypogeum, this is where the gladiators and the animals rested before the performance. These were connected by means of underground tunnels to a number of other related facilities outside the Coliseum.

We descended down a few flights of stairs to get here but for those on a wheelchair or not quite as fit, there’s a special lift.

I of course cannot help but feel shivers down my spine to just imagine all the action and deaths that transpired here. I was in a way relieved to find out that the gladiator matches weren’t all as bloody as the movie Gladiator depicted it to be and that they didn’t always result in death.

Just as how boxing and wrestling is these days, the gladiators back then had managers or agents who groomed them and because they brought in a lot of money to the agents, these agents took very good care to ensure their ‘talents’ didn’t just die. They also had sponsors, most of which made up the audience.

See? We shudder at the thought of the bloody gladiator matches but if we look at the modern-day sport equivalent (boxing and wrestling), it isn’t too far apart, really.

What I’m saying is, the story ( and history) of humans is still on going, we are still evolving. I will admit that I do watch boxing and UFC SOMETIMES , but in 50 to 100 years time, perhaps boxing and wrestling will be banned altogether, and the future generation will also shudder at the thought  2 grown men bashing each other was ever considered a legal sport.

I highly recommend visiting the Colossuem after dark. It’s about 90% less crowded, more quiet and serene. Without the distraction of numerous tourists and no traffic outside, I was able to fully bask in this moment.

Seeing the Colossuem is indeed one of the touristy things one Should do when in Rome. It’s how (or when) you see it that will greatly help in making it memorable.

And with this, I shall end this post with one of my favourite lines from Gladiator: 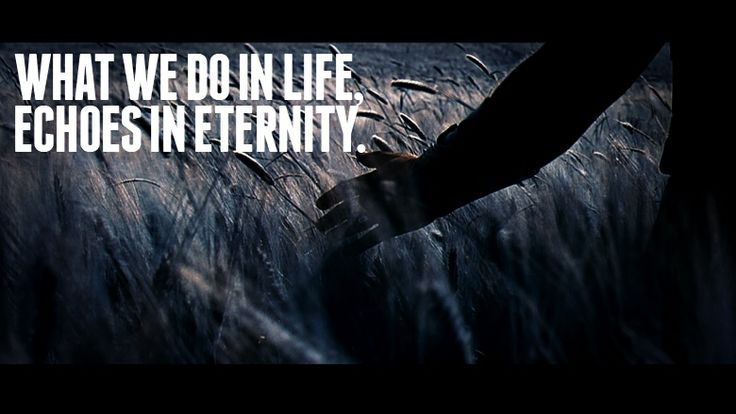 Starts at 8PM; Thursdays and Saturdays ( next tours starts April 2015)